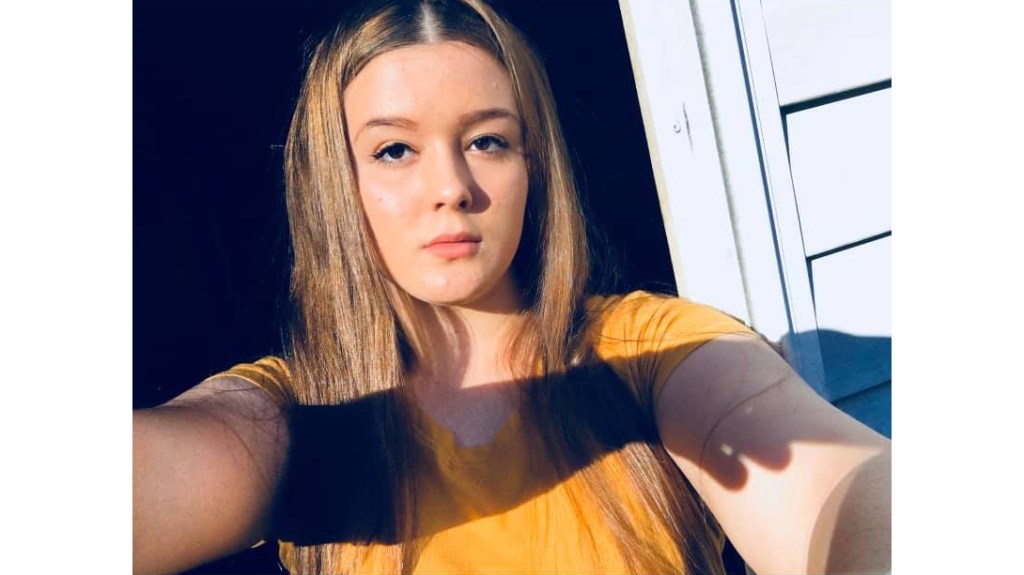 Hailey Bowman, a girl who is believed to have run away from her family on Jan. 16, is still missing two weeks later.

Lincoln County Chief Deputy Johnny Hall said that so far, every lead they have had has turned into a dead end.

“The parents are helping us as much as they can, and we’re doing everything we can,” he said. “We thought we might have a lead on her yesterday, but that didn’t pan out.”

Macy Bowman, her father, said he’s concerned about his daughter.

This isn’t the first time that Hailey Bowman has run away. The last time she ran away, Dec. 3, authorities found her in Lawrence County. But this time, deputies haven’t been able to track her with technology.

“She left her phone,” Hall said. “She got smart this time.”

Anyone with any information regarding the location of Hailey Bowman should contact the Lincoln County Sheriffs Office at 601-833-5231. Macy Bowman can also be reached at 601-320-3042.

“If they know the whereabouts of this child, we at the Sheriffs Department need to know,” Hall said. “This child has been missing for two weeks now.”