Arrest made in Brookhaven shooting 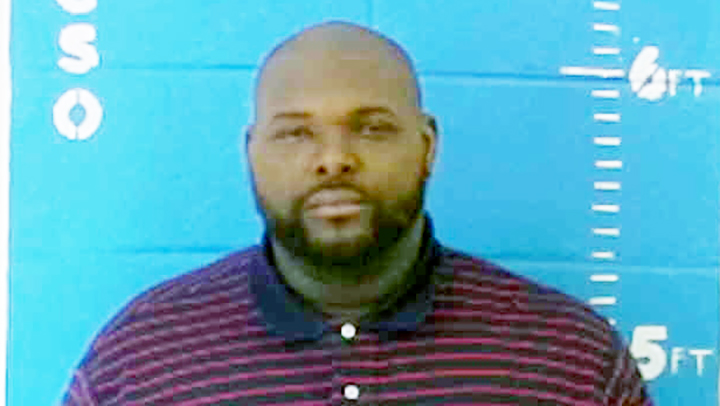 A Lincoln County man is in jail following a shooting that sent a 17-year-old boy to a Jackson hospital.

Jessie Bowman, 33, was arrested on charges of aggravated assault and use of a deadly weapon, said Brookhaven Police Chief Kenneth Collins.

Bowman, accompanied by his attorney, surrendered to police Monday. He was released on $25,000 bond.

The injured teenager was taken to University of Mississippi Medical Center with injuries that do not appear life threatening, Collins said.

Police received calls that someone had been shot sometime after 8 p.m. Thursday. Collins said the investigation is continuing and could not release details of the crime.

Anyone with information about the crime is asked to call Brookhaven Police Department at 601-833-2424. Callers can leave tips anonymously with CrimeStoppers at 601-823-0150. Tips that lead to an arrest may be eligible for a cash reward up to $1,000.