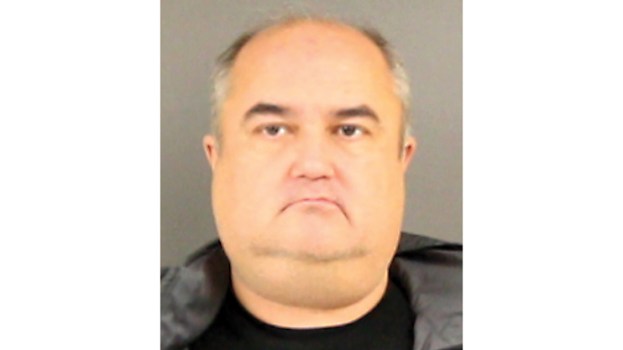 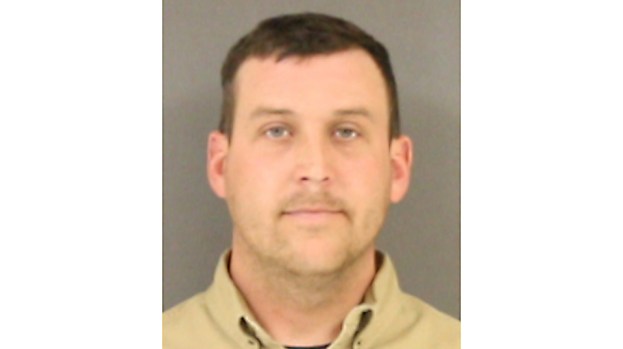 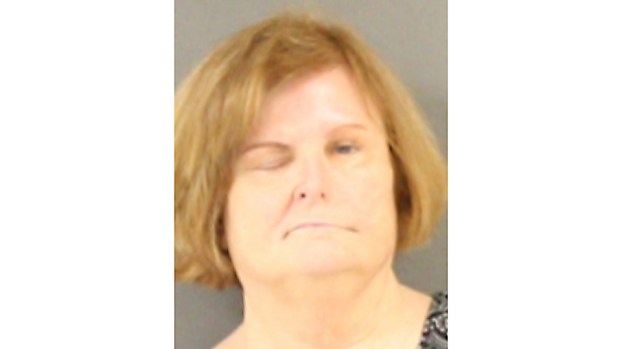 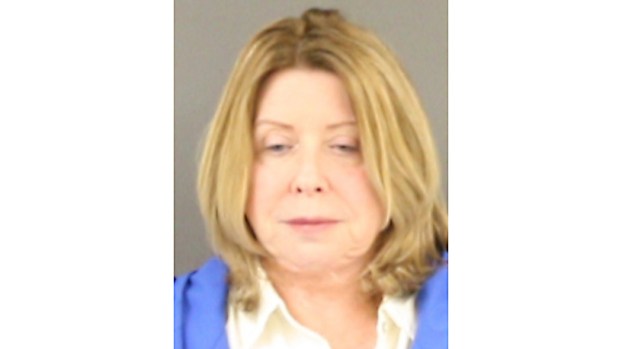 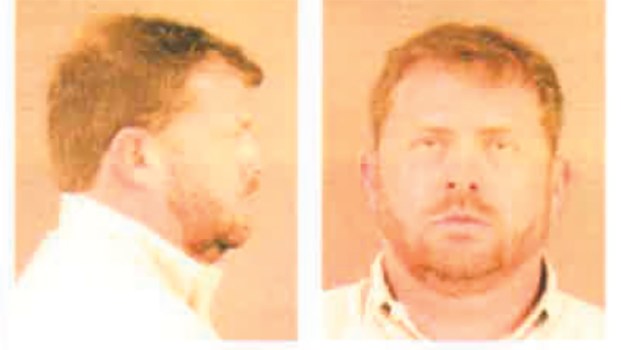 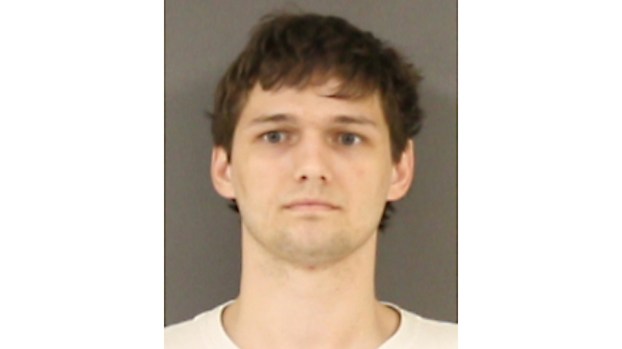 Mississippi’s state auditor said Thursday that investigators believe at least $4 million in federal welfare money was stolen by a Brookhaven man — the former head of the state welfare agency —and others in one of the nation’s poorest states.

John Davis moved up the ranks, appointed as head of the Lincoln County Department of Human Services in 1998 by Gov. Kirk Fordice, then taking on the job as director of state operations for the department of economic assistance in 2005.  He has served as deputy administrator for programs, office director for the division of economic assistance and worked on the local, regional and state level including Lincoln County and was appointed executive director of the Mississippi Department of Human Services by former-Gov. Phil Bryant in January 2016.

Davis stepped down in July and Bryant replaced him on an interim basis with Christopher Freeze, the former leader of the FBI’s Mississippi office.

MDHS self-reported the information that initiated this investigation to Bryant’s office in June.

At least $48,000 of the stolen money paid for a luxury drug rehabilitation program for a former pro wrestler, according to indictments issued Wednesday, which said a politically connected nonprofit administrator and her son took more than $4 million — including more than $2 million invested in two Florida medical companies.

Republican Auditor Shad White said his office is still seeking to determine the extent of the suspected public embezzlement, adding his office is expanding its audit of the Department of Human Services to a wider time frame.

“This is a sprawling conspiracy,” White said. “We’re going to continue to look to find additional monies that have been lost or stolen.”

Those indicted and arrested are the department’s former director, Davis; the ex-wrestler, Brett DiBiase; former Department of Human Services employee Latimer Smith; Nancy New, who is owner and director of the Mississippi Community Education Center and New Learning Resources; her son Zach New, who is assistant executive director of the education center; and Anne McGrew, an accountant for the education center.

It’s unclear if any of the people have lawyers representing them. All were released Wednesday from jail without being required to post bail.

Federal welfare money was once spent mostly on cash assistance to poor families, but after changes in the 1990s the Temporary Assistance to Needy Families money is handed out to states in block grants, and states can use the money on other activities meant to help people. The liberal-leaning Center for Budget and Policy Priorities found that Mississippi spent about $120 million in state and federal money on the assistance program in 2017, with only $9 million going to cash assistance.

DiBiase, 36, is the son of former pro wrestler Ted DiBiase, who was known as the “Million Dollar Man.” Indictments allege that Davis conspired with Nancy New to send $48,000 in block grant money to pay for Brett DiBiase’s drug rehabilitation in Malibu, California, in early 2019. To cover the trail, payments were made to a company owned by Brett DiBiase to supposedly pay him for teaching classes about drug abuse, with Davis and Smith falsifying invoices and other records, prosecutors say.

The News are associated with a series of nonprofits and schools. Mississippi Community Education Center, operating as Families First for Mississippi, got more than $44 million in government grants from mid-2014 to mid-2018, according to nonprofit tax filings. Amounts spiked to $12.9 million and $26.7 million in the last two years, as Davis outsourced a large portion of Mississippi’s Temporary Assistance to Needy Families spending to the group.

The money was intended to provide youth development, parenting education, workforce readiness, literacy promotion, addiction education and obesity education. Bryant appeared at the ribbon-cutting of the Jackson office in 2016 with Davis and New. Republican Bryant also praised the group in his last State of the State address in 2019, calling it “a model of success for thousands of Mississippians and one that is being emulated all across America.”

In most recent large public corruption cases in Mississippi, criminal charges have come in federal court, but these charges came in state court.

U.S. Attorney Mike Hurst, whose office covers the southern half of the state, said his office had been kept in the dark until Hinds County District Attorney Jody Owens met with him Tuesday, just before indictments were issued.

“While we commend the reported actions, neither the FBI nor the United States Attorney’s Office was contacted by the state auditor or the Hinds County district attorney about this investigation, although millions of federal dollars are alleged to have been stolen,” Hurst said in a statement.

“We did not want any more money to flow to individuals who were fraudulently obtaining that money,” White said.