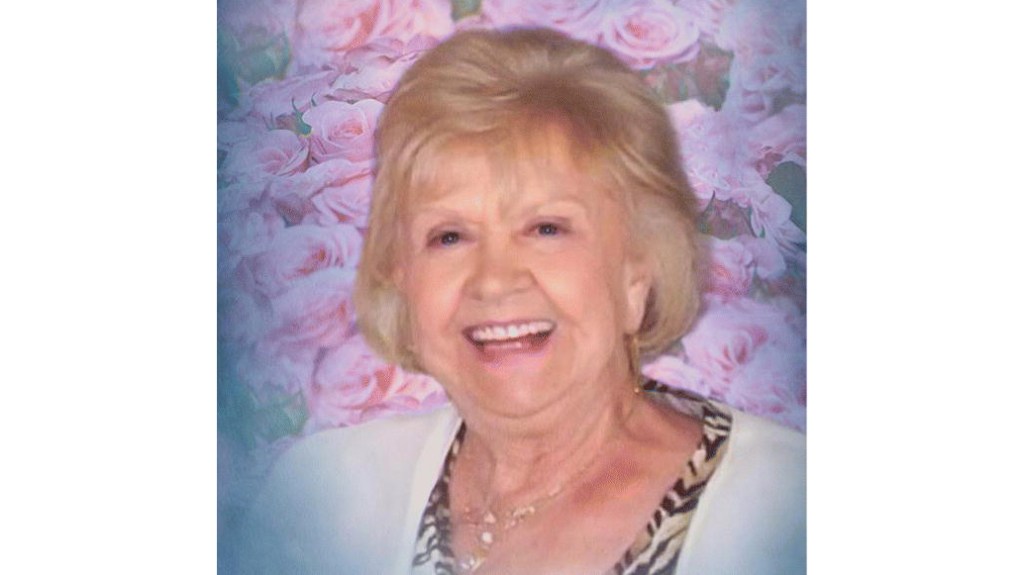 Marie Williams Newell passed from this life to her heavenly home on Feb. 3, 2020, in Midland, Texas.

Marie was born April 3, 1932, in Brookhaven, Mississippi, to E. E. Hall and Maude Case Hall. She later became a licensed hairdresser and made many lifelong friends from her clients and close neighbors in many places. She also served as a Pink Lady in Hobbs, New Mexico, at Lea General Hospital. Charlie and Marie lived in many towns throughout west Texas and southeast New Mexico while raising a family and working in the oilfields.

Although she lost two daughters tragically, she and Charlie were able to raise one granddaughter, Bridgitte, from her early years, and their bond was just like mother and daughter. Her greatest joy was loving and nurturing her families throughout her life. The Williams and Newell families will forever be as one regardless of the miles that separate them.

We look forward to reuniting with her and family someday. Our tears shed now will be replaced with joy and love.

Arrangements are entrusted to Sunset Memorial Gardens and Funeral Home. To send family condolences please sign her guestbook at www.sunsetodessa.com.