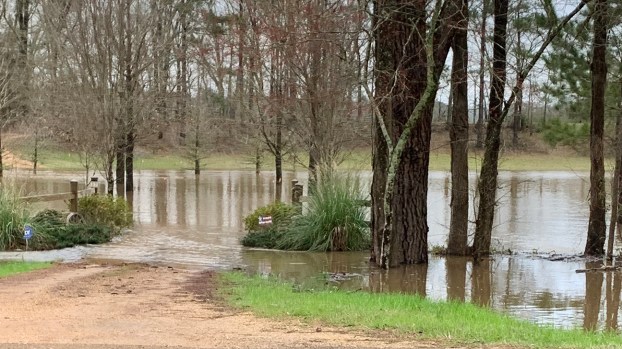 Photo by Kristi Carney A driveway west of the Pearl River is inundated by flood water. 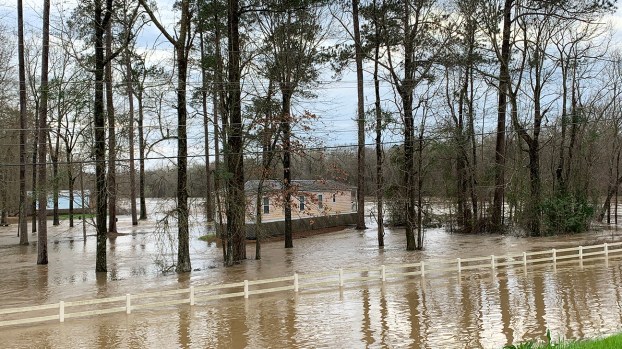 Photo by Kristi Carney Areas west of the Pearl River were inundated by flood water. 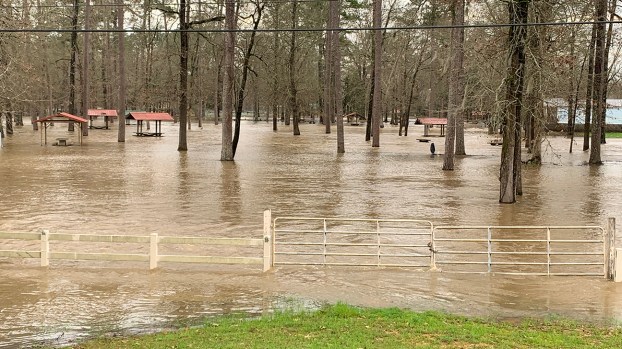 Photo by Kristi Carney Areas west of the Pearl River were inundated by flood water.

Atwood Park is once again underwater, and things are looking grim for some houses along Old Hwy. 27 this weekend.

According to the National Weather Service, the Pearl River stage was 29.21 feet as of 2:15 p.m. Tuesday. At a flood stage of 28.5 feet, Atwood Park is completely underwater. According to NWS forecasts, the flooding is projected to get worse, potentially reaching 31 feet by Saturday morning. At 30.5 feet, flood waters will begin to enter homes on Old Hwy. 27.

That’s also just three feet from the current record of 34.1 feet. While NWS still grades 31 feet as a moderate flood stage and only a few homes are expected to be directly impacted, Lawrence County Emergency Management Director Tony Norwood still considers 31 feet to be a major flood.

“Right now, I’ve got four full time residents (in danger of flooding). Three are in the process of getting out. I’ve got two (homes) that (are) only accessible by boat.”

In addition to flooding homes, Norwood warned that approaching the river is extremely dangerous at this time.

“You don’t have to be in the river,” he said. “It’s got a lot of contaminants in it. It’s got raw sewage in it, and debris. We’ve seen whole trees coming down the river. Whatever you do, don’t let your kids be wading up and down the roads.”