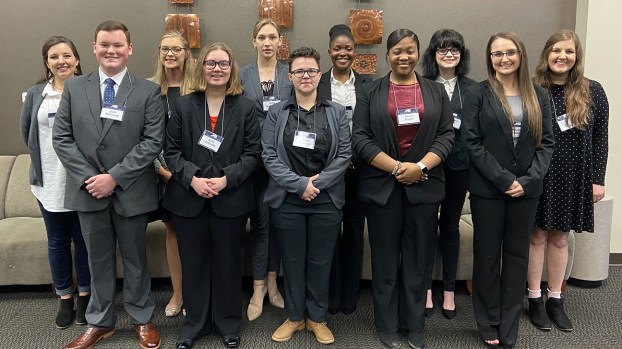 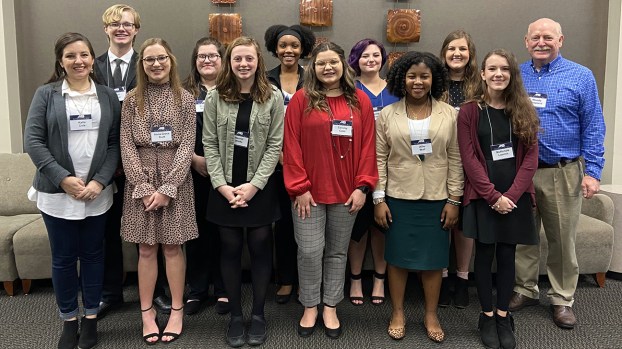 They give young minds first-hand experience on the workings of the law. There are aspects of acting and debate as witnesses give testimony and attorneys build cases. It’s also a lot of fun.

“The kids learn to think on their feet, and they learn a lot about the legal system and how it works,” teacher Katie Cole said.

There are two mock trial teams at BHS, and both have succeeded in advancing past the regional competition held at Mississippi College School of Law in Jackson on Jan. 18. Now, they’re hard at work preparing for the state competition, which will be Feb. 28 and 29 at the Hinds County Courthouse.

“They did very well,” Cole said. “They’re not necessarily ranked. They picked seven teams — the top seven — so we don’t necessarily know what rank we were. But both teams did extremely well.”

Mock trial teams consist of nine students — typically three attorneys and six witnesses. The trials are sponsored by the Mississippi Bar Association, and a real attorney presides over the cases. Three witnesses testify for the defendant and three for the plaintiff. The attorneys prepare to argue both sides, and Cole said the two BHS teams may be required to compete against each other in the state competition.

Cole said the competition is a great opportunity for students to meet people and develop critical thinking skills.

“The students have to think on their feet and develop logical arguments,” she said. “A lot of them get into it for the acting side of it, and they get to discover that they’re actually pretty good actors and actresses. Once you get to competition, you get to meet a lot of people from the other team and it’s fun.”

It’s also an opportunity to develop legal skills — for those who are interested — and a chance to discover for themselves if it’s something they would want to pursue as a future career.

“Some of them do (have an interest in law),” Cole said. “Some of them have decided that this makes them not want to go into law While they still love mock trial, they know know it’s not what they want to do. And a lot of them that weren’t interested in law before, they decided law may be something they could consider. It appeals to a lot of people.”