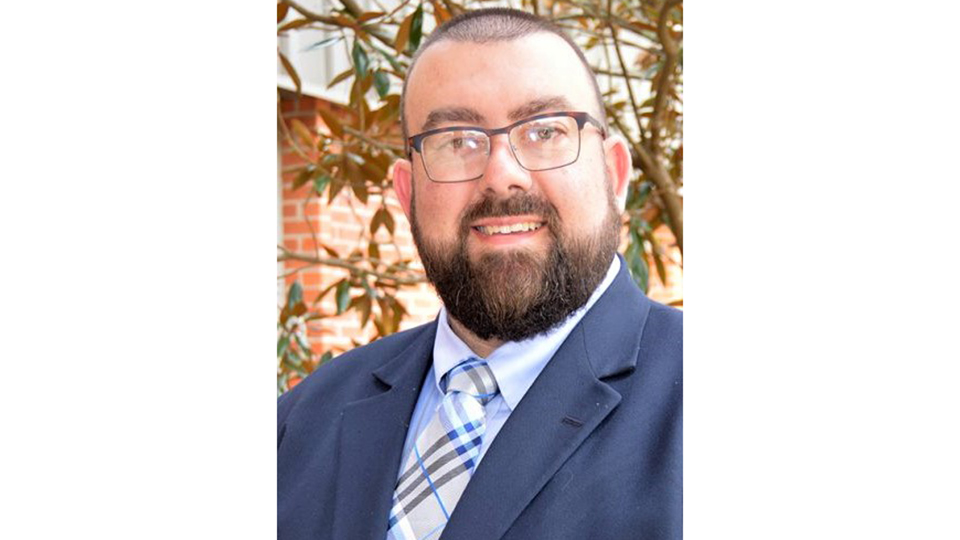 A youth pastor turned principal says he can show the love of Christ to more people than when he was in ministry.

Jeremy Peagler is in his eighth year as principal of Loyd Star Elementary School.

Peagler said he has often been asked why he left the ministry to go into education.

“I do more ministry in the public schools than I ever did in the church,” he said.

“I come in contact with people from every walk of life. While I can’t preach the gospel, I can certainly show these people the love of Christ. If I’m going to be the hands and feet of Jesus, I need to be where he needs to be.”

Peagler was a youth pastor in Houston, Texas, where he became a principal intern and a special education teacher. He also worked in pediatric mental health at the Mental Health Mental Retardation Center in Houston.

His work as a youth pastor was at several churches in Galena Park, Texas, and in Vicksburg.

One of his goals at Loyd Star is to provide Chromebooks for every elementary student. Peagler said the Chromebooks will be used for one-on-one teaching in the classroom. It’s possible to connect 25 to 30 Chromebooks to one Chromebook card, he said of the project, which will roll out slowly.

Students who come in to his office often show a fascination with his décor: mounted deer and fish and Native American items he’s collected.

“I’m a pretty avid collector of native American artifacts, like spearpoints and arrowheads, and I like finding out about the indigenous people of this area,” Peagler said.

“I’ve always been interested in this, and it’s rumored that the Peagler family has Cherokee blood. It comes from some distant relatives who came to this area from South Carolina.”

Peagler and his wife Avery have an adopted daughter from Guatemala. He said Emma Claire, 13, is believed to be one of the last of pure Mayan blood.

The Peaglers also have two sons. Eli, 11, and Ethan, 7. The boys are students at Loyd Star.

Peagler said he enjoys hunting and fishing — “Fishing pretty much year-round and hunting when the seasons allow it. I enjoy spending time with family and friends and I like to be outside as much as possible.”

“She is very talented,” he said.

What he enjoys the most about working at Loyd Star’s K-6 school are “the people, the students, the teachers and a very down-home atmosphere,” Peagler said.

“The community and surrounding churches are very vested in the school and in seeing it succeed. They’re very supportive of its teachers and administrators.”

Peagler earned a bachelor’s of psychology degree at Mississippi College and a master’s of counseling degree from Houston Baptist University.

He has been appointed to serve on Lt. Gov. Delbert Hosemann’s Administrator Advisory Council.

Said Peagler, “He took 18 educators from around the state to get information from those of us with boots on the ground to inform him about educational needs.”

The information will be used to help shape legislation for public schools.