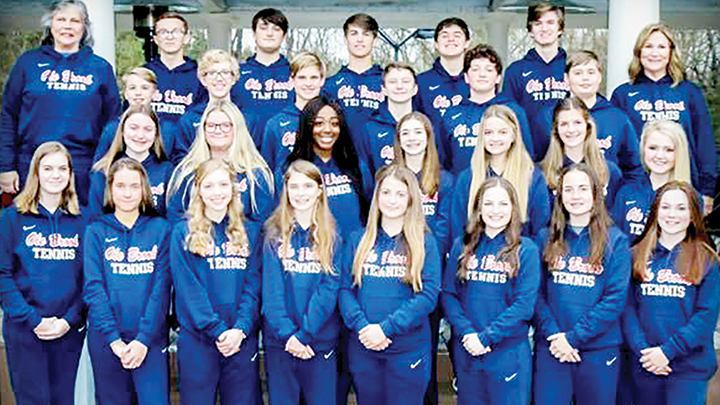 The 2020 tennis season begins Tuesday for Brookhaven High with a 4 p.m. match at Brookhill against Wesson.

A traditional contender year in and year out in the MHSAA 5A ranks, the Panthers will be a little low on upperclassmen this after graduating a group of seniors last season that included the 5A double state champion team of Daniel Panzica and Braxton Wallis.

“Our team is very young, we only have three seniors, so this is a rebuilding year,” said BHS coach Nancy Fisher. “Our players coming up have so much potential. They have all worked very hard during the off season and have shown a lot of improvement.”

BHS competed in a preseason tournament where they split their team of 16 into separate groups of eight. The red team finished second behind another traditional power in Oxford High. The blue team won their flight without dropping a set.

“We start the season with a lot of confidence after that showing,” said Fisher. “I definitely think this team will again compete well into the playoff season.

The region tournament will take place on April 7 at Duncan Park in Natchez. 6A schools Clinton and Brandon will visit Brookhill on March 20 and 24 respectively during the regular season.

Fisher is assisted by Becky Green.