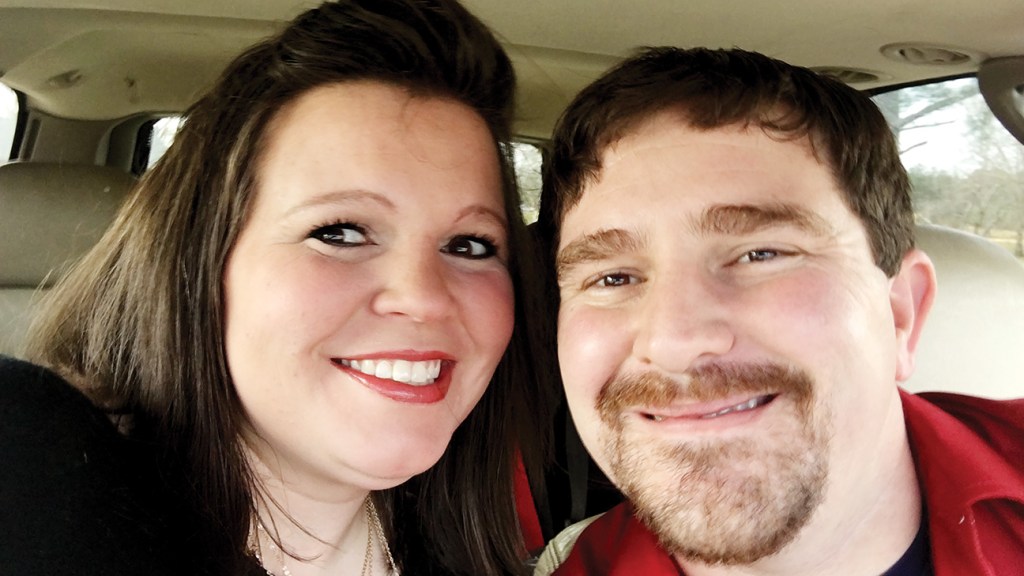 Lawrence County resident Brett DeLaughter, her husband Derek DeLaughter and her five children all lost nearly everything of material value in a fire Saturday. They still have each other, though, along with an outpouring of support from the community.

“My kids were outside playing and my husband was at work and I saw the flames,” Brett DeLaughter said. “I saw it on the back porch, but they think it started in one of the rooms and it had gone underneath (the house) and it came up on the back porch.”

Fire Coordinator Donnie Weeks said the call came in at 2 p.m. Saturday and the home was deemed a total loss three hours later. DeLaughter praised the volunteer firefighters for their responsiveness.

“By the time they got it out the first time, there was so much heat and smoke and water damage to the whole home, so there wasn’t much saving anything,” she said.

When Belinda “Dinki” Davis, owner of Dude’s Hot Biscuits in Brookhaven, heard that DeLaughter had lost her home, she had to do something to help.

“We’ve been friends forever,” Davis said. “She actually one time was a nurse at KDMC. She’s a really good friend.”

Davis has made Dude’s Hot Biscuits a drop-off point for donations, and she said members of the community have brought toiletries, coupons, gift cards and various necessities to the restaurant in a desire to help out.

“There has been people who are so generous and they’ve had a steady stream of people bringing donations and trying to see if they can do anything to help,” DeLaughter said.

The DeLaughter family currently also has a PayPal account at dbdelaughter@att.net, a Venmo account @Brett-DeLaughter and a GoFundMe account at www.gofundme.com/f/donating-to-the-delaughters where, as of Tuesday, they have raised $200 out of their goal of $5,000.