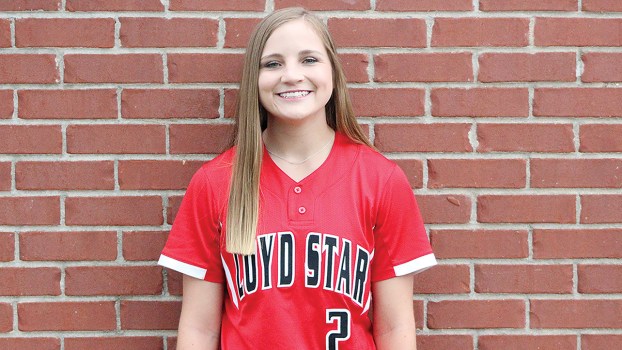 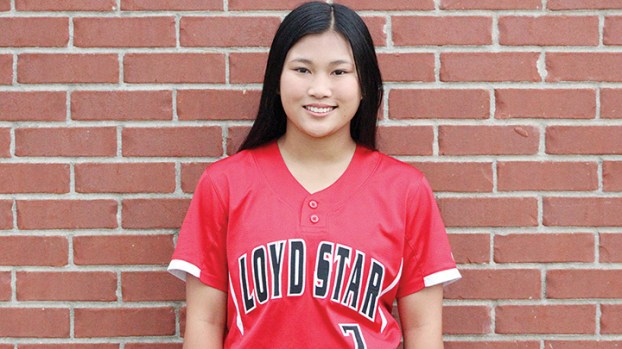 The Loyd Star Lady Hornets (3-1) and Enterprise Lady Yellow Jackets (2-2) met on Monday in the Region 7-2A opener for both teams. Playing Monday night allowed the schools to miss the wet weather that came through the area Tuesday.

Freshman southpaw Carson Hughey was dominate in the circle for coach Jan Delaughter and her Lady Hornets as she held EAC to only two hits in a 10-0 LS win.

Hughey struck out one and walked four as she needed 74 pitches to get through five innings.

At the plate, Loyd Star was led by Copiah-Lincoln signee Malori Cade who roped a double and a triple while driving in four runs. Brooke Cade and Baylee Zumbro each also hit a double apiece for LS.

Aubrey Britt, Alyssa Leggett, Brooke Cade and Zumbro each drove in one run apiece. Ainsley Gennaro had a two RBI outing as well.

Loyd Star scored two in the first, one in the second and seven in the fourth to take the win.

Both teams are back in region play Thursday with Enterprise hosting Bogue Chitto and Loyd Star visiting West Lincoln.