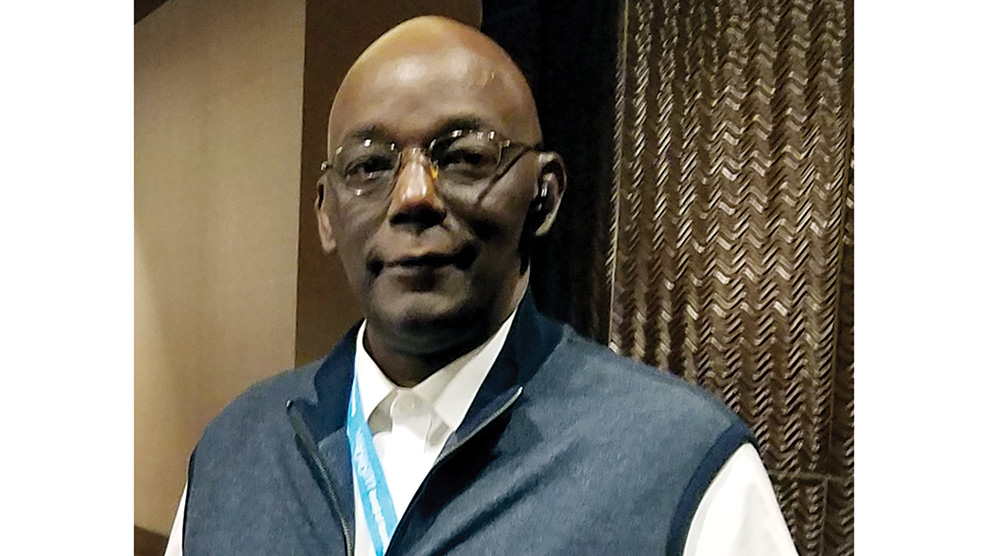 Little league baseball is gearing up, and registration for the A.L. Lott Youth Baseball League on South Martin Luther King Jr. Drive is open through the month of March.

“It’s a great opportunity for kids to not only play ball in Brookhaven, but also to participate (in games in) other areas in southwest Mississippi,” Program Director Curtis Oliver said.

The A.L. Lott Youth Baseball League serves children from age 4 all the way to age 17. Last year, the league served more than 175 children, and they have a goal of growing by 100 players in 2020. Oliver said they have already registered 170 players and are on track to grow the league this year.

Registration will at the Dr. A.L. Lott Sportsplex every Saturday in March. The registration fee is $35. The league will also host two free preseason clinics each day during spring break, March 9-13. The first will be from 9 a.m. until 11 a.m, and the second from 4:30 until 6 p.m. There will be another free clinic from March 30-April 3 from 4:30 until 6 p.m.

Oliver said the league is looking for volunteers to help out with the clinic.

“Anyone that’s interested in coming out and going through the drills, we’d be glad to have them,” he said.

The league will have a Little League Opening Day Jamboree on April 18 starting at 9:30 a.m. to celebrate the start of the league. Another jamboree will be held April 25.

“Each team will have the opportunity to play at least two games against different teams,” Oliver said. “It won’t be a tournament. It’ll just be a fun day. Food until it runs out is free.”

Oliver is also looking for any vendors that would like to participate in the jamboree.

Vendors, volunteers and parents who are interested in more information about the league or its celebration can contact Oliver at 601-455-7488 or Megan Hamm at 601-754-8210.