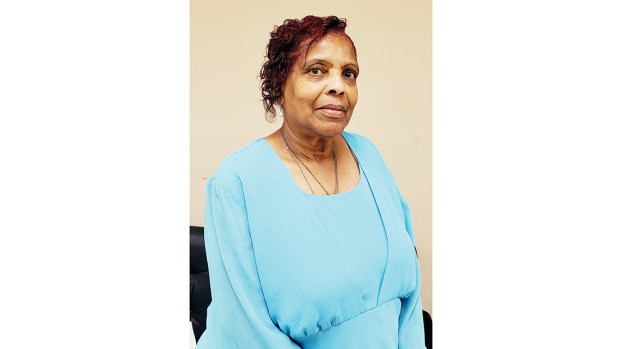 Bernetta Character has been fighting for equality her whole life. On March 21, St. Mark Missionary Baptist Church on 627 East Monticello St. will hold a celebration honoring her for her 11 years of service as president of the NAACP Brookhaven Branch.

“She worked diligently to ensure the mission of the NAACP for the community,” Rico Cain, the current president, said. “She fought to ensure rights and equality for all persons. We invite you to come sing, pray and rejoice with us for the great things God has done in our community.”

Civil rights has been a defining feature of Character’s whole life. She was 13 when she first marched with Dr. Martin Luther King, and Character said his ideals of non-violent action have stuck with her for her entire life. It was after his assassination in 1968 that Character joined the NAACP. Character said her focus during her time as branch president has been working for equality for all people.

“It’s political. It’s education. It’s social. It’s economic. I have served black and white that came to me with a complaint,” she said. “It doesn’t matter what color a person is.”

Character said that everyone — regardless of the color of their skin or their gender — is welcome to get involved at the NAACP, and she said it’s easy to get involved and see what the group is about.

“All they have to do is come to the meetings,” Character said.

The March 21 celebration will be at St. Mark Missionary Baptist Church, 627 East Monticello St., starting at 6 p.m. Regular NAACP meetings take place at the Good Samaritan Hall monthly on the Tuesday after the second Sunday.

A support group for people caring for loved ones suffering from Alzheimer’s disease and other types of dementia will hold... read more