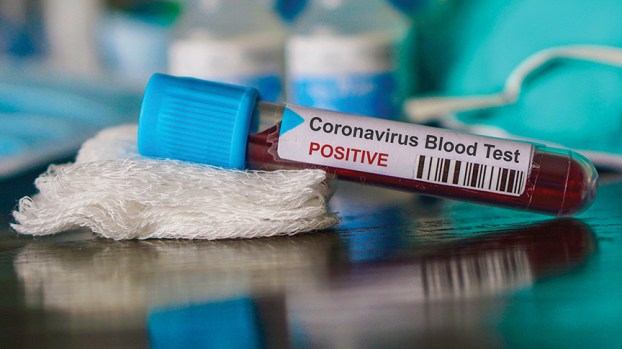 Lincoln County has four cases confirmed positive for COVID-19 by the Mississippi State Department of Health; however, King’s Daughters Medical Center has five individuals who have tested positive.

All patients tested do not necessarily reside in Lincoln County. The state health department reports on the county of the individuals’ residence.

So far, 84 individuals have been tested at KDMC for the coronavirus, said Director of Marketing David Culpepper.

KDMC has set up a mobile COVID screening site at the hospital. Located behind the emergency room, it will be open to the public from 10 a.m. until 7 p.m. seven days a week. Screenings are available for individuals 12 years old and up. Individuals are asked to call 601-835-9455 before the visit.

The hospital is currently experiencing a 3- to 8-day turnaround for test results.

A Hancock County man is the only confirmed death since the outbreak began. He died in a Louisiana hospital.

“There are some folks in Lincoln County who are quarantined because they have been in contact with a person that tested positive,” he said.

Vicksburg set a city-wide curfew from 11 p.m. until 5 a.m. starting Monday. Mayor George Flaggs Jr. said people are not allowed to be on city streets during those times, although those traveling to and from work, medical workers and first responders and law enforcement would be exempt from the curfew. Vicksburg also directed restaurants to end on-site dining, but take-out and delivery could continue.

Gulfport closed all of its city buildings and facilities, including parks, as of midnight Friday. A statement from the city said many people are adhering to suggestions of social isolation.

“Unfortunately, there are some in our community who have irresponsibly ignored these recommendations,” Gulfport officials said in a statement late Friday.

The vast majority of people infected with the novel coronavirus get only mild or moderate symptoms, such as fever and cough, and recover in about two weeks. But many will need hospitalization. Particularly vulnerable are older adults and those with existing health problems who can develop severe complications, including pneumonia.

As the school closure due to COVID-19 lengthens, local districts are implementing programs to feed area children. Starting Monday, the... read more