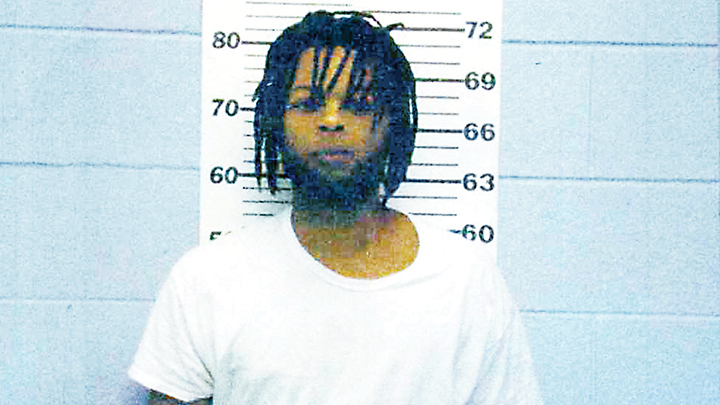 One of the men accused of robbing the Ferguson Federal Credit Union in New Hebron has recently been charged.

Markus Bridges, 30, of 66 Baho Drive, Hattiesburg, was arrested March 17 on indictment issues Feb. 21 for conspiracy to commit a crime and the taking of a motor vehicle, a crime that Bridges was alleged to have committed in July last year.

Bridges was also charged with armed robbery, conspiracy to commit a crime and aggravated assault for the robbery that took place on Jan. 22. Lawrence County Sheriff Ryan Everett said that Bridges was out on bond after being arrested for the motor vehicle theft in July when the robbery took place.

“He was out on bond for conspiracy to steal a vehicle from July of 2019,” Everett said. “He robbed a bank in Jan. He was indicted (for the motor vehicle theft) in February. We picked him up in March.”

Everett was reticent to give details on an investigation happening in another agency, but he said he believed the New Hebron PD had leads on the two other suspects involved in the case.

The New Hebron PD closed early Wednesday due to COVID-19, and Smith was unavailable for comment.