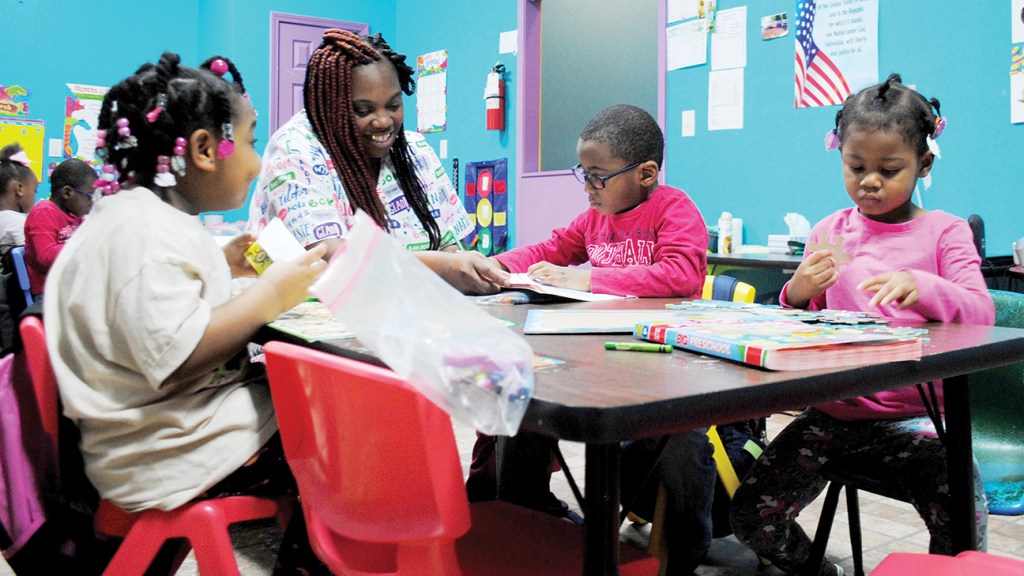 The number of preschoolers in daycare is down in Brookhaven as staff workers increase disinfecting efforts to ward off the coronavirus and directors juggle schedules to help make payroll.

The Mississippi State Department of Health, which licenses daycares, has not ordered them to close, putting directors in a wait-and-see mode.

“It’s at the daycare owner’s discretion on whether to close without a health department order,” said Katrina Hines, owner of Kids R Us Learning Center.

This week’s attendance at Kids R Us is around 80 and is remaining steady, she said. The center has a capacity for 111 kids.

“It’s not unusual for parents of preschoolers to keep them out of daycare while siblings are out of school, like for spring break or Christmas,” Hines said.

Gov. Tate Reeves has said public school closures will continue until at least April 17. The closures also apply to kindergartens.

“We are disinfecting heavily and have hand sanitizer available from the time a child walks in the door,” Hines said.

Easthaven Child Care has cut back on hours, which allows more time for disinfecting, cut back on staff and is restricting what parents can bring, Director Kathy Watts said.

The daycare normally has 55 babies and toddlers. In the past week, its numbers have increased from 11 babies to 15, she said.

“We’re down to a skeleton crew and are juggling hours so we can each make a paycheck,” said Watts.

Easthaven has cut its hours to 7:30 a.m. to 5 p.m. and has stricter rules to help keep children safe.

Parents cannot bring car seats or nap mats into the facility. Easthaven is sanitizing the mats it has on hand. Also, diapers, bottles and such must be placed in Ziplock bags. The staff walks babies out to their parents when they return to pick them up.

“My assistant and I go straight to work in the morning,” Watts said. “We don’t run off to Walmart or anywhere else first so we don’t put us or others at risk.”

“As long as parents are working, they need childcare for their babies, and we’re happy to serve them,” Watts said.

She said parents are appreciative, including those who don’t currently have children enrolled there.

“One of our mothers who normally has three children here is staying home with them, but she brought us lunch today to show us her appreciation,” Watts said. “It was the sweetest thing.”

Imagination Station Learning Center has about 20 children, Assistant Director Rhonda Lynch said. The daycare has a capacity for 80 but normally enrolls half that amount, Lynch said.

Other daycares that remain open are Wee Care Daycare Center at First Baptist of Brookhaven, Dribble Drabble in Brookhaven, Precious Moments Learning Center in Wesson and Cindy’s Daycare and Preschool in Brookhaven.