Emergency Management Director: ‘This is the only way to stop the spread’ 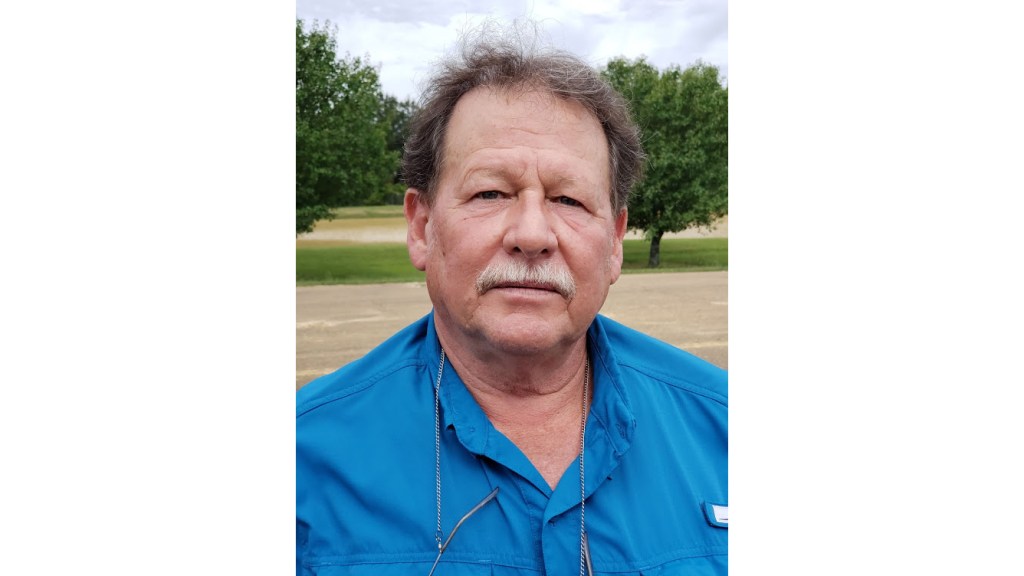 Though no one in Lincoln County has died from complications related to COVID-19, Emergency Manager Clifford Galey warned it’s a probability if people don’t take social distancing seriously.

As of Tuesday morning, Lincoln County had 11 confirmed COVID-19 cases. The Mississippi State Department of Health is reporting 937 cases with 20 deaths.

“For our citizens who are following the Center for Disease Control and MSDH guidelines for social distancing, thank you. This is the only way to stop the spread of the disease,” he said. “For our citizens who are not taking this seriously, and not following the guidelines for social distancing and quarantine instructions, this is not good. The virus is spread by social contact and not doing what we are told.”

Galey said anyone who isn’t taking the guidelines seriously are “probably spreading the virus.”

He warned that visits outside the home should be necessary and quick.

“Please follow the social distancing guidelines, get done as fast as possible and go home,” he said. “This is not a time for gatherings of any kind. If we do not follow the guidelines soon, our health care system will be overloaded and our citizens are going to die, and this could be at an alarming rate.”

Mississippi Gov. Tate Reeves issued his first stay-at-home order Tuesday, but it is only for one of the state’s 82 counties.

Reeves said Lauderdale County, on the state line with Alabama, has seen a recent rapid increase in positive tests for the highly contagious virus.

The mayor of Gulfport, meanwhile, set what he calls a “safer at home” order for his own coastal city, saying that people have “selfishly” ignored recommendations not to congregate in large groups.

“We can choose to endure 4-6 weeks of debilitating hardship, or 6-8 months of devastating quarantine,” Gulfport Mayor Billy Hewes said in a statement Tuesday. “Based upon trends around the country, matters are likely to get worse, before they get better. While this ‘inconvenience’ has cramped our style, the sad fact is, it’s likely to start killing our friends and neighbors. It’s that serious.”

The governor’s order for Lauderdale County begins at 10 p.m. Tuesday and lasts for two weeks. Reeves and the state epidemiologist, Dr. Paul Byers, said a nursing home there is considered a hot spot for the virus.

Reeves said he could issue more stay-at-home orders for other parts of Mississippi if test results show other hot spots developing.

Reeves said Byers and the state health officer, Dr. Thomas Dobbs, have recommended that he evaluate which parts of the state are seeing faster growth in cases as he decides whether to put more limits on people’s movements.

Because testing remains limited as the outbreak grows, many people moving around their communities may not know they’ve contracted the virus until well after they’ve infected others. Most infected people experience mild or moderate symptoms, such as fever and cough that clear up in two to three weeks, but a fraction of people suffering more severe illnesses can require respirators to survive, and as as the caseload rapidly grows, hospitals are bracing for a wave of patients.

Reeves issued an executive order last week telling people to avoid gatherings of 10 or more and broadly defining which businesses are so “essential” that they can remain open. That order said restaurants can offer carry-out or delivery meals but must close their dining rooms unless they’re able to keep 10 or fewer people, including staff, at least 6 feet apart. Reeves said it is OK for cities and counties to set tighter restrictions, and several have done so.

Reeves’s order for Lauderdale County allows essential businesses such as grocery stores and pharmacies to remain open, and it allows people to leave home to go to those places. The order tells other businesses to continue only their necessary operations such as security, payroll and health insurance administration and to let employees work from home. It tells people to cancel or reschedule all nonessential gatherings of 10 or more people. It also eliminates the limited dine-in option for bars and restaurants in the county.

Lauderdale County is home to a naval air station and is a commercial hub in largely rural eastern Mississippi, with people from Alabama also driving there to work and shop.