For Ole Brook singer-actor, ‘The Price is Right’ with appearance on popular game show 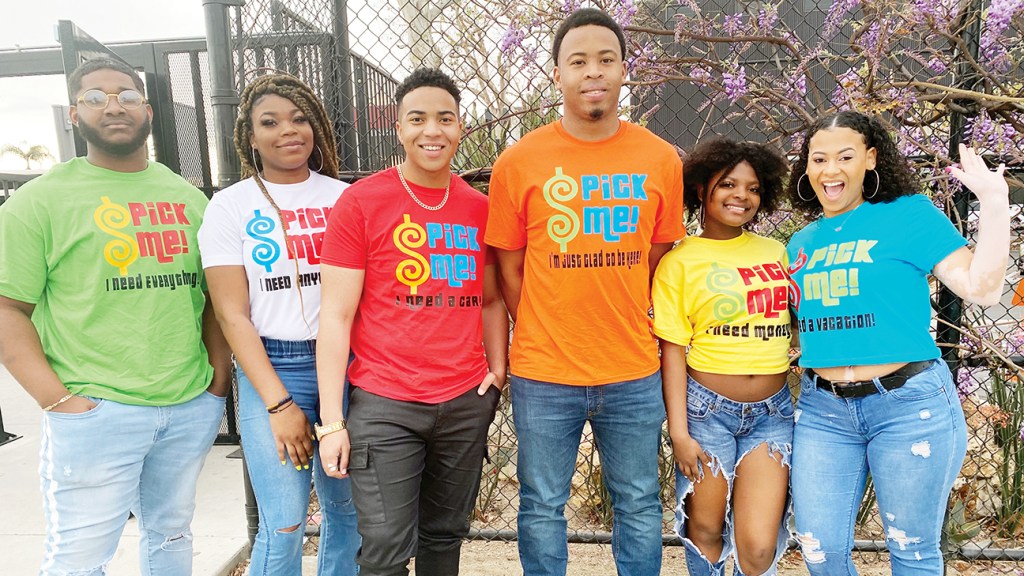 A Brookhaven native currently living in Los Angeles and looking for his big break into acting will be on the small screen Wednesday at 10 a.m. as a contestant in “The Price is Right.”

La’Ron Hines, an 18-year old singer and actor, was once a student of Brookhaven High School. He moved to Los Angeles his sophomore year to pursue his dreams of an acting career.

Hines has known he wanted to act since he was seven years old. His first role was in the 2013 comedy “Reporting Live” when he was just 11 years old, and he has continued to act since.

“I was just in a movie recently called ‘Dirt Merchants (Rebelistic)’,” Hines said. “I got to play a singer, so that was pretty cool. That was my most recent thing. Right now, it’s a lot of auditions. Hopefully there’s some good roles to come.”

BHS senior Kadarius Wells, along with several friends from the Brookhaven and McComb areas, decided to visit Hines in Los Angeles during spring break. When they saw that seats were available for “The Price as Right,” Wells said the group of friends couldn’t resist.

“We all wanted to be on TV at one point in our life,” Wells said.

“It’s crazy how we met,” Wells said. “The next day was Twin Day. He came up to me and was like, ‘Hey, you want to be twins?’ We were close friends ever since that.”

After walking into the taping of “The Price as Right,” Hines described the energy of the room as “overwhelming.”

Hines said he made a good showing there, won a few prizes and was ultimately given the opportunity to spin the wheel of fortune.

“Honestly, I wasn’t expecting my name to get called,” Hines said. “I was the second to get called, and it took me a minute to process that they’d called my name. I was so excited I just ran up.”

Hines said he’s continuing his career as a singer. He has already released an EP — “Love Letter” — in 2017, and he’s working on another as-yet-unnamed album. As for acting, Hines said he’s always on the lookout for new roles to fill.

“I did have a couple of auditions with Nickelodeon and Disney,” Hines said.