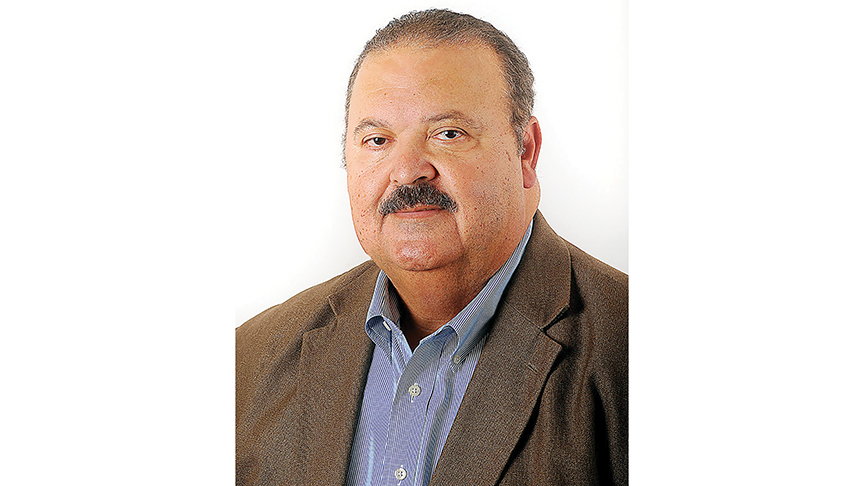 Rex Maynor, 57, has been named publisher of The Natchez Democrat, Natchez The Magazine, The Brookhaven Daily Leader, Brookhaven Magazine, the Prentiss Headlight and related digital and print products.

Maynor began his newspaper career in 1981 at his hometown newspaper in Clinton, N.C. He has enjoyed 30 years in the media industry, most of that time spent growing newspaper audiences and helping local business owners maximize those audiences to build their businesses.

“I am very excited to join our teams in Brookhaven, Natchez and Prentiss. It is my goal to make these already excellent products even better,” Maynor said. “I look forward to becoming a part of and working with the Natchez, Brookhaven and Prentiss communities. My wife and I simply fell in love with the area the moment we first visited and are delighted to now call it home.

“I will work alongside our team here to deliver the most relevant community information for our readers and to be the marketing solution of choice for local businesses in both print and digital formats.”

Jan Griffey, a native of Natchez, continues in her role as general manager of the Natchez, Brookhaven and Prentiss operations.

Maynor spent five years as vice president of sales and marketing for Community Newspapers Holding Inc. Later, he was publisher of the Opelika-Auburn News in Auburn, Ala., for six years, each of which the newspaper won general excellence from the Alabama Press Association. Maynor was publisher of the Tri-Lakes News in Branson, Mo. prior to being named publisher in Natchez and Brookhaven.

Maynor has a history of working with multiple community events and nonprofit organizations, such as United Way, Boys and Girls Clubs, Community Foundation and other civic foundations.

Maynor and his wife, Helen, are making their home in Natchez. The couple has two grown children.