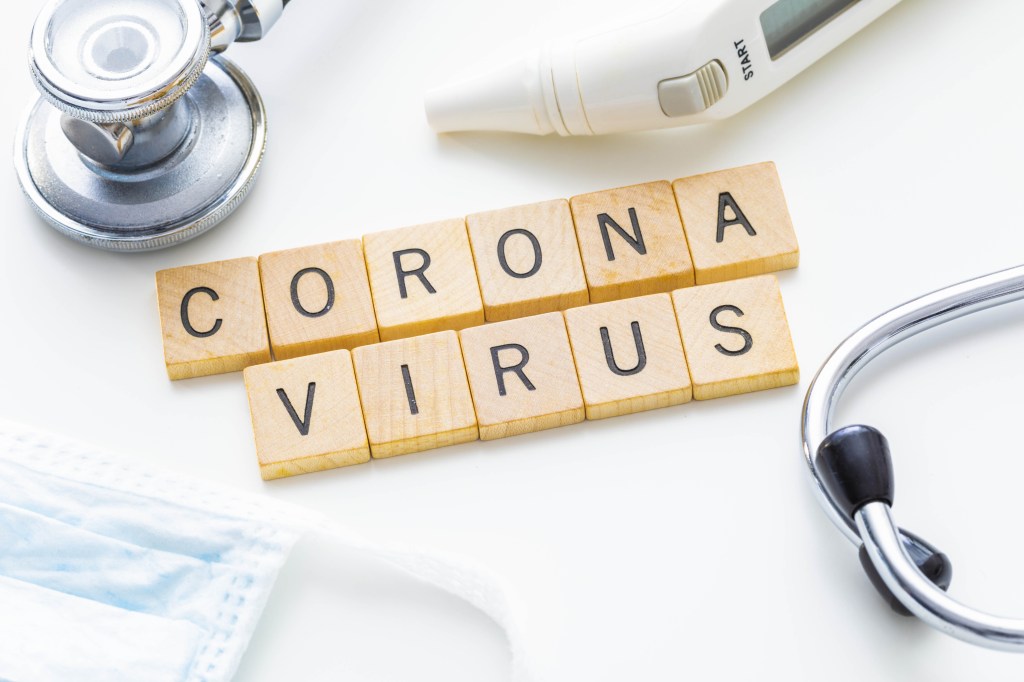 Fear of the coronavirus. Isolation. Financial worries. Being disconnected from relatives, friends, fellow church members and even co-workers.

The mental health struggle is real in Brookhaven and neighboring areas, and is exacerbating during this pandemic, said Richard McMullan, a therapist and clinical director with the Mississippi Department of Mental Health’s Region 8.

“These are things we’re all experiencing, but for some people with pre-existing anxiety and depression, it’s spiking and exacerbated for the current situation, former patients are wanting help and then there are new patients,” said McMullan, also director of children’s services for Region 8.

Region 8 is composed of Lincoln, Copiah, Madison, Simpson and Rankin Counties. The area has 90 master’s degree-level therapists, such as McMullan. Fifteen of them are in Lincoln County.

The region has seen a significant increase in people with problems related to the virus, McMullan said.

The amount of increase wasn’t immediately available, but Region 8 served 1,600 to 1,700 clients in the past year.

“In general, people are experiencing despair, boredom, loneliness, anxiety, and it’s all being intertwined with depression and can be connected to different reasons,” McMullan said.

“It’s a general foreboding that comes along with a situation and it comes with anxiety.”

State health data shows nearly 91,000 Mississippians had a serious mental illness in 2017 that interfered with their daily activities, according to a study by the Mississippi Center for Investigative Reporting.

Further, the report shows 16,000 children and teens have had at least one depressive episode in the past year.

Mental health professionals say that people with schizophrenia and bipolar disorder could help spread the coronavirus to others if they lose touch with reality or don’t realize the importance of social distancing.

Cortney Hood of Tupelo, diagnosed with anxiety and depression before the pandemic, has called her doctor to ask if he could tweak her medicine. This is what she told the MCIR:

“I’m sure everyone is calling their doctor and asking for a Xanax salt lick for their kitchen right now,” Hood said.

She is the mother of five children who are all out of school due to the virus.

Her doctor prescribed gabapentin, an anti-seizure drug, to accompany her current prescriptions of Cymbalta and Buspar, which both treat depression and anxiety.

Hood recommends staying busy, whether it’s reading, working in flowerbeds or dusting furniture, but not staying up all night, staying in bed or binge-watching TV, the MCIR said.

Increased calls for mental health help come on the heels of a federal judge’s ruling Mississippi does not do enough for its mentally ill.

An overwhelming number of mentally ill people nationwide have said they do not believe they are receiving the help they need, the Mental Health America report said. Of 420,000 with diagnosable illnesses, 230,000 people said they had unmet needs, the MCIR reported. The same for an estimated 42,000 children and teens nationwide.

‘More help than ever’

More mental health help is available in Mississippi than ever before, Richard McMullan told the Daily Leader.

Psychologists who previously worked for different regions in corrections facilities and out in communities are helping with caseloads at different county offices and in-home visits during the pandemic, he said.

Clients who don’t feel comfortable with an in-office visit can have a telehealth conference or an in-home visit, he said.

The region, like others around the state, has a crisis prevention team that can deploy to mental health emergencies, such as a suicide threat or if a person becomes psychotic or a danger to themselves or others, such as through domestic violence, alcohol and drugs, he said.

It’s unclear if a crisis team has been deployed anywhere around the state since the pandemic.

People who seek treatment at any of the state’s county mental health offices are charged on a sliding scale. It’s free for those with no ability to pay.

“We never turn people away ­— ever,” McMullan said.

Therapists can’t prescribe drugs, but psychiatrists and psychiatric nurses can, and those visits are often handled via telehealth, he said.

The goal of counseling and sometimes medication is to try to help lift “the feeling of gloom and doom” that anxiety and depression cause, McMullan said.

Of that number, 230,000 people said existing mental health services did not meet their needs, while needs were not met for an estimated 42,000 children and teens.

Mental health professionals say that people with schizophrenia and bipolar disorder could help spread the coronavirus if they lose touch with reality or don’t realize the importance of social distancing.

The emergency room at King’s Daughters Medical Center in Brookhaven has not seen an increase in patients with mental health needs, said spokesman David Culpepper. He said the hospital has a behavioral wellness center and it has no increase in patients.

The National Alliance on Mental Health offers these eight tips for protecting mental health during the pandemic:

4. Try not to fixate on sleep.