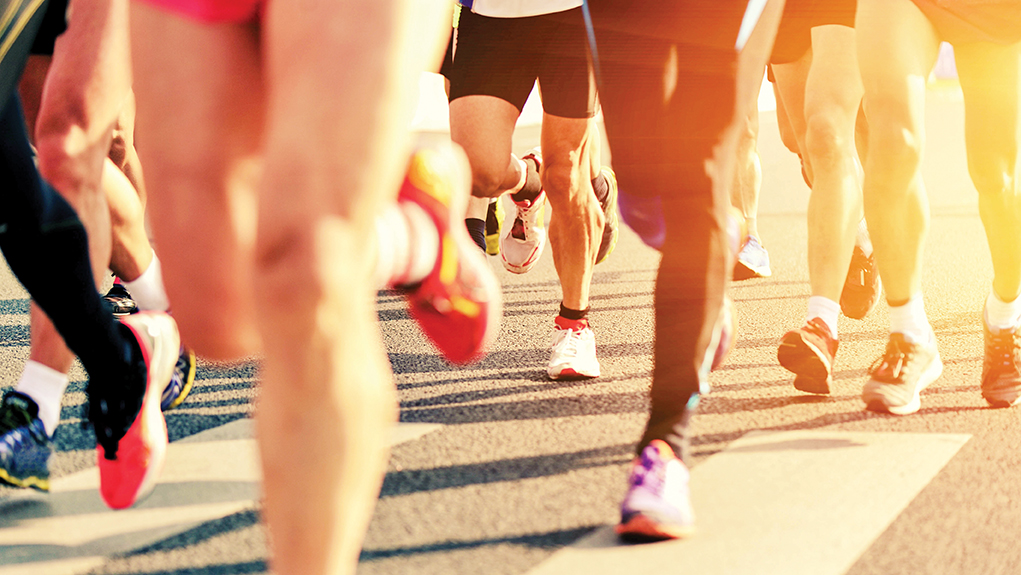 Runners hoping to participate in The Whistle Stop Challenge series of events will find it a little different than what they originally anticipated.

Due to social distancing restrictions of COVID-19, a series of virtual races will instead be run April 24-26. According to the events website, this decision has been made in order to follow Center of Disease Control guidelines and to prevent the event from being postponed or cancelled.

“Following the guidance of recent advisories from federal and state authorities, as well as the recommendation regarding public events issued by the Center of Disease Control, we have decided to convert Whistle Stop Challenge to a VIRTUAL ONLY event.”

All participants will still receive t-shirts and medals for the events they registered for. Registration is still open for anyone who is interested in participating virtually.

The races were originally organized to take place in three different cities: Brookhaven, Summit and McComb. These cities were chosen due to their history, as they had early success with the railroad. This is why the races were to begin and end at the train depots in their respective towns.

The first event will be a 5K race in Brookhaven, followed by a 10K race in Summit and ending with a 15K in McComb.

Julie Smith, a veterinarian technician at Brookhaven Animal Hospital, runs for the benefits it provides.

“I just run to do it, not for any personal bests,” Smith said. “It gives me a break to think, gives you a breather.”

Smith started running in high school when she joined the cross-country team at Loyd Star. She still runs, but instead of with a team she competes in races with a group from her gym.

“I liked that it was near us,” Smith said. “Normally when we do things like this, we have to go off at least an hour or two away. I like that it was close.”

She wasn’t aware of the race being changed to virtual, but she hopes to participate this year regardless.