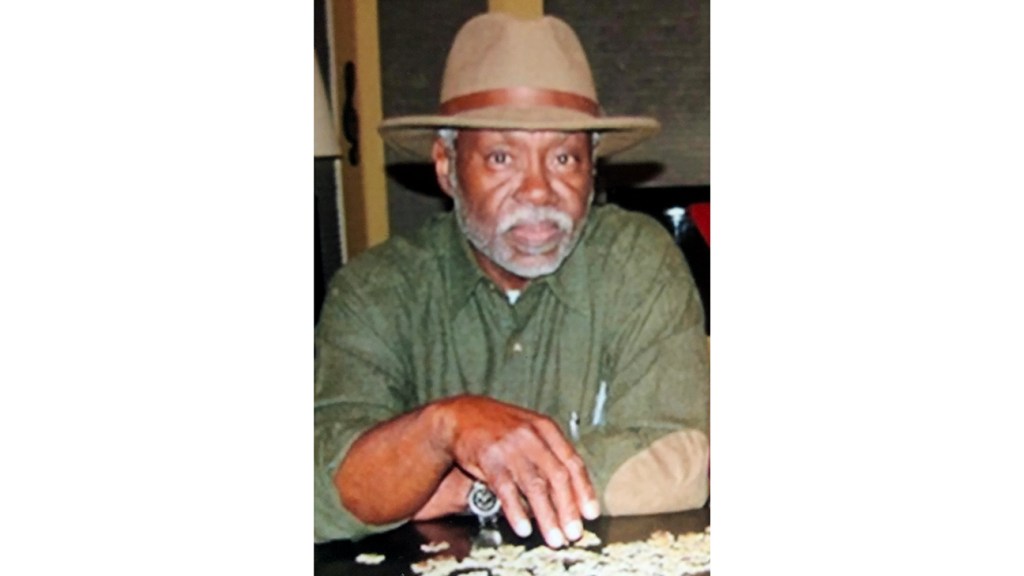 Private funeral service for SFC (Retired) Donald James will be held on Thursday, April 9, 2020 in the Tyler Funeral Home Chapel.

Interment will be at the Natchez National Cemetery, Natchez, Mississippi.

SFC (Retired) Donald James, age 80, of Brookhaven passed away Friday, April 3, 2020.  He was born June 23, 1939 in Detroit, MI, to Theaster H. James.  He married Marian Ballard.  SFC James was a veteran of the Vietnam War and received many awards and decorations including a Bronze Star.  He retired from the U.S. Army after 25 years of service.  He also retired from the Mississippi Department of Corrections and the Lincoln County Sheriff’s Office.  SFC James was a member of New Hope Missionary Baptist Church, Brookhaven, MS.

He was preceded in death by his mother, Theaster H. James.