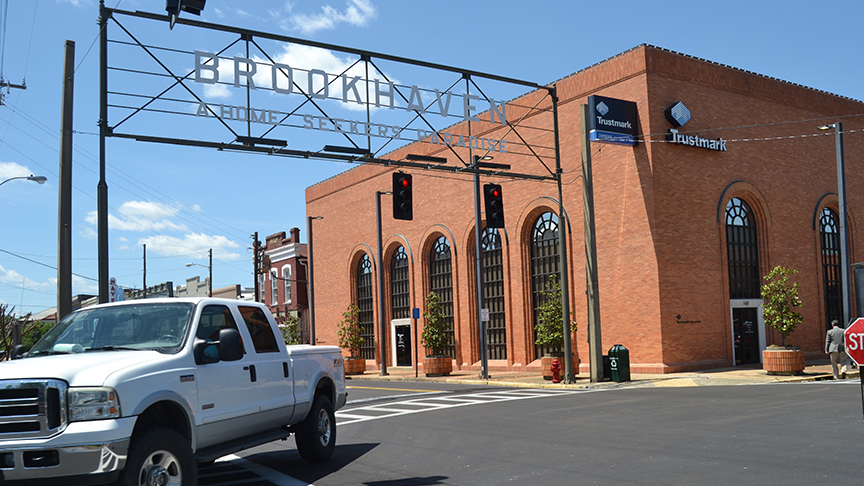 A parade of first responders will roll through Brookhaven Friday, beginning at 2 p.m.

The purpose of the parade is to honor the nurses, doctors and first responders for putting their lives on the line to battle the coronavirus COVID-19.

“We love them and we care about them,” Brookhaven Police Chief Kenneth Collins said. “We’re proud of them and this is our way as a city to show them.”

The public is invited to attend the parade, but are asked to practice social distancing and remain in their vehicles parked safely in parking spots along the route. Those standing along the parade route should stay at least 6 feet apart, Collins said.

For those first responders and public officials who want to participate in the parade, line up is at 1:30 p.m. on Lance Alworth Drive facing west.

The parade route is as follows:

Turn left at Bank of Brookhaven onto Brookway Boulevard.