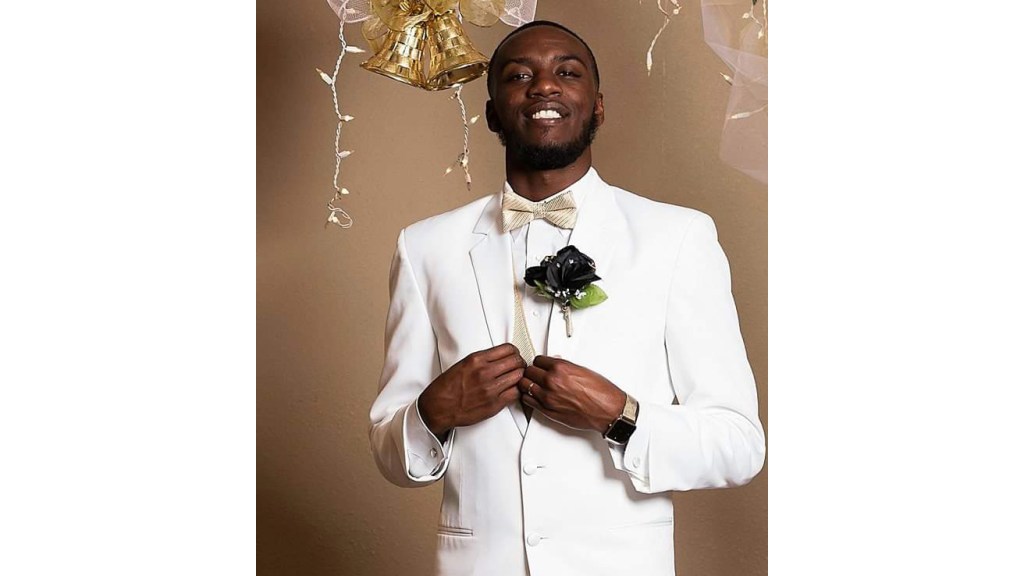 Carl Antwone King Jr., age 24, tragically passed away on April 9, 2020. He was born September 5, 1995 in Brookhaven, MS to Jerri S. Little (King) McGee and Carl King Sr. He’s a 2014 graduate of Brookhaven High School where he played basketball, was a member of The National Honor Society and Spanish Club. In 2012 he was baptized at the age of 17 at Thayer Church of Christ in Bogue Chitto, MS.

Funeral arrangements are incomplete at this time.