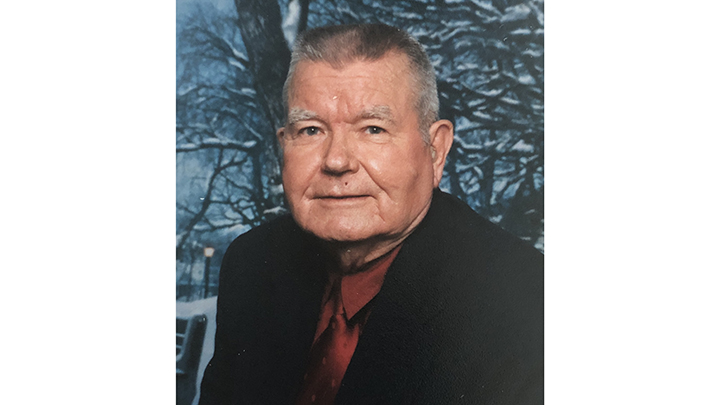 Kenneth Allred, 93, a resident of Bogue Chitto, MS passed away April 22, 2020 at the Veterans Nursing Facility in Collins, MS.

Mr. Allred was born January 6, 1927 in Lincoln Co. MS to Thomas D. Allred and Georgia Allred.  He was a member of Adams United Methodist Church and a Shriner and a Mason with the Auburn Lodge #244.  Mr. Allred served his country in the United States Army.  He was a farmer, working into his 90s. He also worked for many years at Armstrong Tire.  He loved to fish and bird hunt.  Mr. Allred was lovingly referred to as the gum man by the children in the church.

He is preceded in death by his parents, his wife; Abigail Case Allred, his son; Kenneth Bernard Allred, his grandson; Jeremy Boyd, his son-in-law; Gene Boyd, six brothers and three sisters.

Honorary pallbearer will be Jeff Boyd.

In lieu of flowers donations may be made to the Adams United Methodist Church building fund.