Know your pastor: ‘Let the works that I’ve done speak for me’ 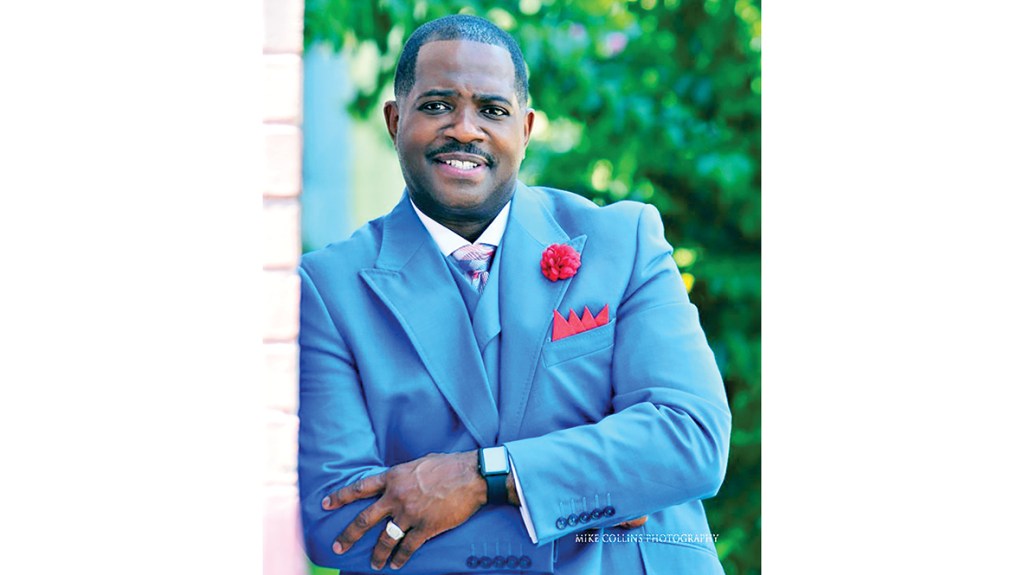 More than 30 years ago, an 8-year-old boy started preaching by standing on a Coca-Cola crate to reach the pulpit at his father’s church.

Today, he is Ministering Evangelist Jacques D. Pittman and is in his 11th year as pastor of Center Street Church of Christ in Brookhaven.

“Being a minister has been a growing experience my whole life, following my father around to different revivals that he conducted and me being allowed to preach where those pastors or congregations would allow,” Pittman said.

He preaches from the Bible verse by verse, “to allow Scripture to speak for itself and to add interpretation and understanding.”

Pittman is also a state police academy graduate and a longtime campus security officer for the Jackson Public School District in Jackson.

He and his wife Kimberly have two daughters, Zakylia, 13, and Zmira Jasper, a 4-year-old child they took in.

His wife is principal of Tallulah Elementary School in Tallulah, Louisiana.

“The opportunity to reach more people on Facebook is amazing,” Pittman said.

Jacques Pittman understands God’s grace and mercy — he drifted away from his ministry when he was younger.

“When I became a teenager, I got into some mischievous things, drugs and alcohol,” Pittman said.

“When I returned, I returned like the prodigal son. I hit the ground running. I went back to formal schooling and began trying to regain the lost years and the former teaching that I had received.”

Pittman and his wife were attending Center Street when the minister left a decade ago. He became the pastor in February 2010.

The coronavirus stay-at-home period is giving Pittman plenty of family time to spend on his favorite hobbies, reading and watching movies with the girls.

Pittman has earned several certifications in ministerial courses and is working toward a ministerial diploma.

His ministry motto is, “To God be the glory for great things he has done.”

His personal motto is “Let the works that I’ve done speak for me.”

“In the latter years of my ministry,” he said, “I’ve found that ministry is not just in-reach but also outreach, and not only for ministers but also for the church.”

He said he has a favorite Bible verse that he can always depend on “no matter how weighty or heavy a situation gets.”

“I can do all things through Christ who strengthens me.” — Philippians 4:13 (NKJV).