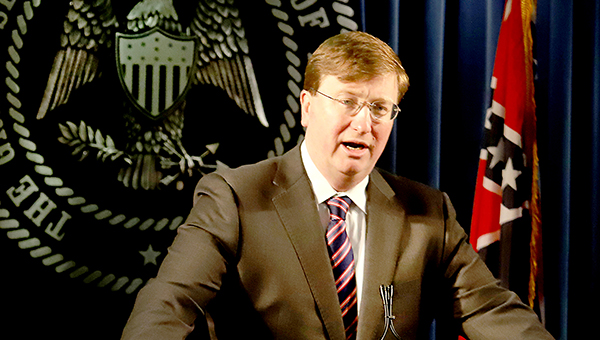 Reeves signed a new executive order updating instructions to the Mississippi Department of Employment Security to further relieve undue burdens caused by the pandemic. This new order replaces the governor’s initial unemployment order, which began the process of expediting payments to unemployed Mississippians.

“There is no real government replacement for a job. I know most Mississippians are ready and eager to work. Please do not let the window pass you by. If you are lucky enough to get an offer to earn a living, please do not reject it. I do not want you to wake up in August with no job to return to,” Reeves said.

Further extending financial support to those out of work due to COVID-19, Reeves increased the $40 earning allowance to $200 from May 3 until June 27.

For employers, the governor has also waived any interest on all collection activities suspended under the executive order from April 1 until June 27. The offset of future benefits due to overpayments will be reduced to 25% from March 29 until June 27.