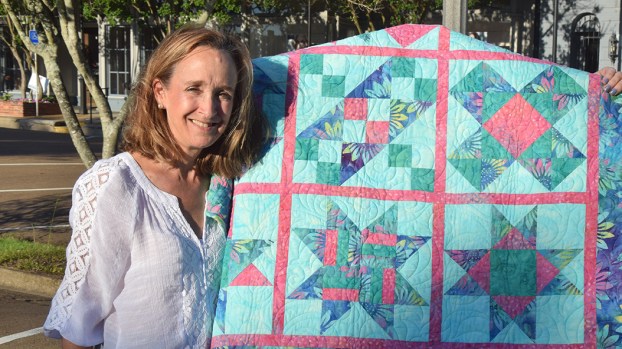 Photo by Bill Perkins Sherri Bullard Slusher was named Brookhaven Regional Arts Guild’s Artist of the Month award for May. 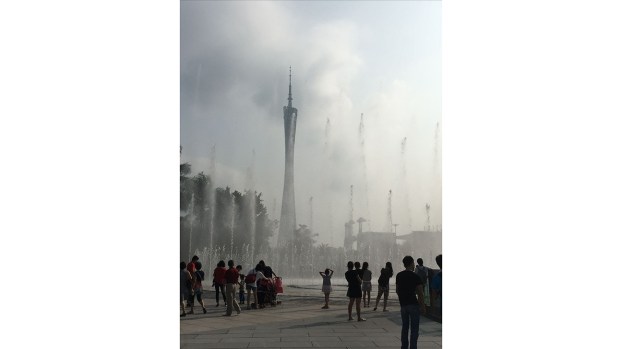 The Brookhaven Regional Arts Guild recently announced the winner of its online artist of the month contest.

For the month of May, BRAG conducted an online contest where members could vote for artist of the month. Sherri Bullard Slusher, a new member, was awarded for a photograph she took in Guangzhou, China.

Slusher works as an English as a second language teacher in Turkmenistan, but had to evacuate the country at the beginning of the COVID-19 pandemic. She boarded a flight and came back home to the United States, coming to Brookhaven.

“The borders were closed. There were no flights in or out,” Slusher said.

Since then, Slusher taught online. But the school year is over, and Slusher has no plans to return at this time.

She began teaching overseas in 2010 after retiring from the public school system in Texas. It started with volunteer work in Hungary, and she ended up traveling to China, Morocco, Kazakhstan and Turkey.

As for the photograph that earned her the title of artist of the month, it was taken in Guangzhou, China, at the Canton Tower in 2016. Guangzhou was where Slusher was working at the time, and is the third largest city in China.

The photo was captured not with a camera, but with an iPhone 6S.

“And it’s untouched,” Slusher said. “I haven’t done anything to the photograph.”

Slusher said her time overseas is well documented thanks to her love of photography.

“I love taking pictures of my travels, I have thousands,” Slusher said.

The photograph is one of her favorites, and it isn’t because it won her an award.

“It’s a snapshot of that moment,” Slusher said. “It captured a moment in time. You can look at the picture and be reminded of what the day was like in that moment.”

Slusher joined the arts guild soon after moving to Brookhaven.

“I’m probably their newest member,” Slusher said. “I like to take advantage of the opportunities I have wherever I live.”

For her, her photographs aren’t just something to look at later.

“The photographs are special to me,” Slusher said. “They document my travels and my time. It’s a photographic scrapbook of my time abroad.”

As for being chosen as artist of the month, it came as a unexpected moment for Slusher.

“Needless to say, I’m quite surprised,” Slusher said. “It’s an honor to be chosen.”