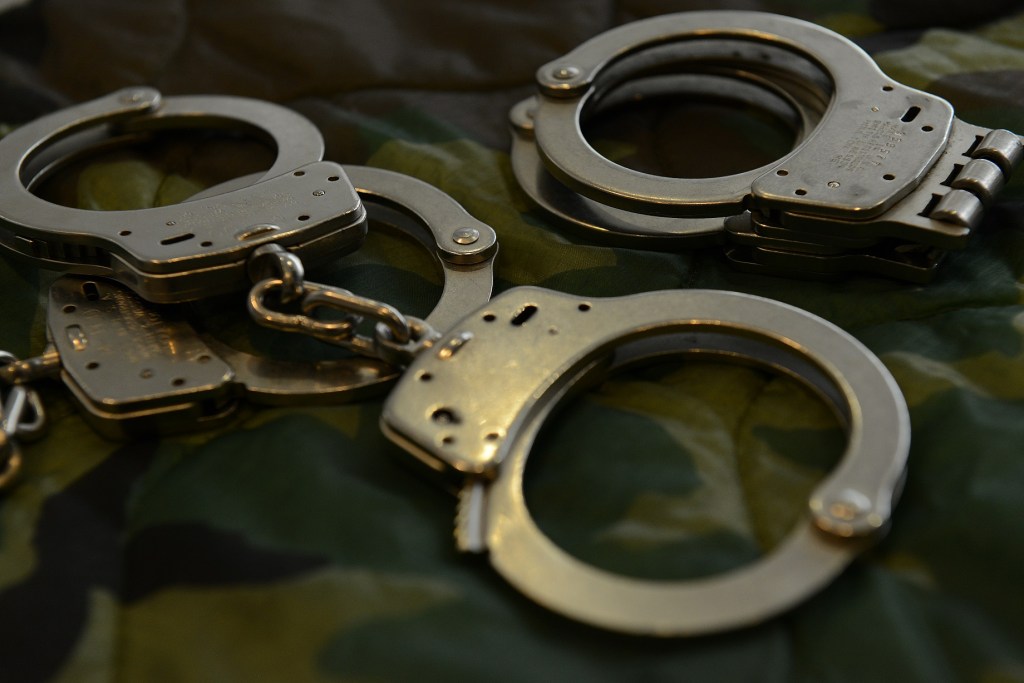 • Terrance Smith, 11/30/1982, 5691 Haward Park Boulevard, Baton Rouge, Louisiana — arrested for possession, sale or transfer of a stolen firearm, possession of a weapon by a convicted felon, by LCSO.

• Jayden Shannon, 03/12/2001, 309 George Ave. — arrested for possession of a weapon by a convicted felon, possession, sale or transfer of a stolen firearm, by Brookhaven Police Department.