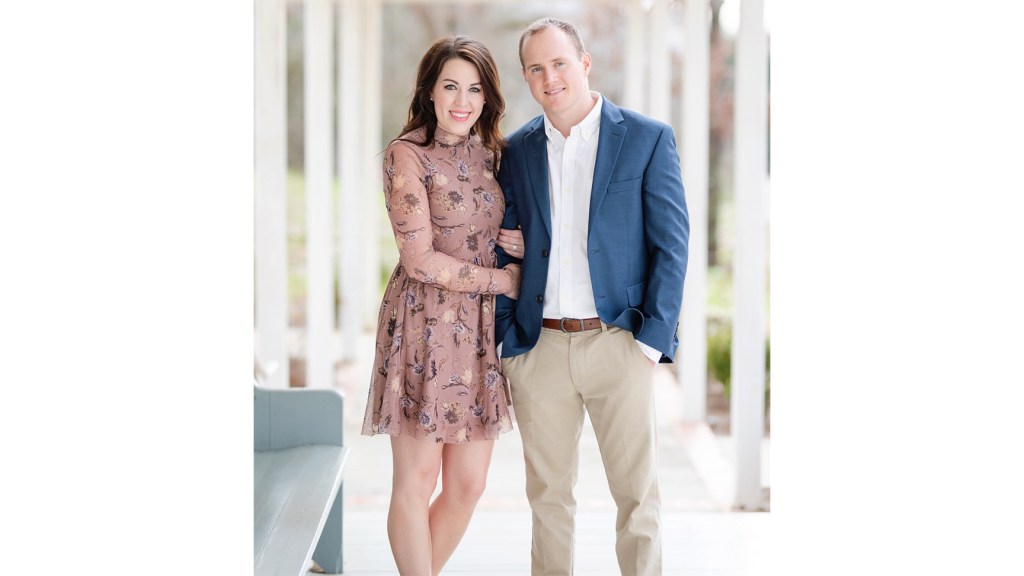 Mr. and Mrs. Shannon E. Aker of Brookhaven announce the engagement and approaching wedding of their daughter Leslie Anne Aker of Madison to Justin Franciskato of Madison.

He is the son of Patricia Franciskato and Mr. and Mrs. Robert Franciskato.

The bride-elect is the granddaughter of Mr. and Mrs. Richard Douglas, the late Mr. George Aker and the late Ms. Lafon Aker.

Miss Aker is a 2010 graduate of Brookhaven High School and a 2015 and 2018 graduate of University of Mississippi Medical Center with a bachelor’s degree in radiologic science and a masters degree in nuclear medicine technology. She is employed at MEA Primary Care in Ridgeland.

The couple plans to be united as one in Christ on Saturday, July 25, 2020, at Bridlewood Madison.