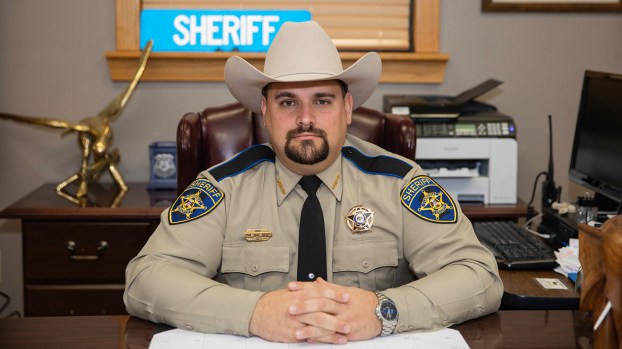 A fire and riot both started and were contained in the Lawrence County Jail Wednesday afternoon.

A little before 6 p.m. Wednesday, the Lawrence County Sheriff’s Office posted the following on its social media:

“We had a small riot in one of the male detention zones. During the riot, a fire was started. The staff and deputies at the sheriff’s office along with the Monticello Police Department acted promptly and accordingly.”

No responding personnel were injured and the only injuries to inmates were “maybe some foolish pride for being combative and resistant,” the post read.

The Monticello Fire Department and Lawrence County Fire Service extinguished the remainder of the fire once the inmates were again contained. The Mississippi State Fire Marshal’s Office was notified and will investigate the fire. Those responsible for the fire will be criminally charged, the post stated.

Thanks were extended to all responding parties, including the Lincoln County Sheriff’s Office for offering their assistance. Some inmates in the affected housing area were transported to other locations.

Mississippi Highway Patrol Troop M responded to an 18 wheeler fire on I-55 at approximately 10:30 p.m. Tuesday night. The... read more