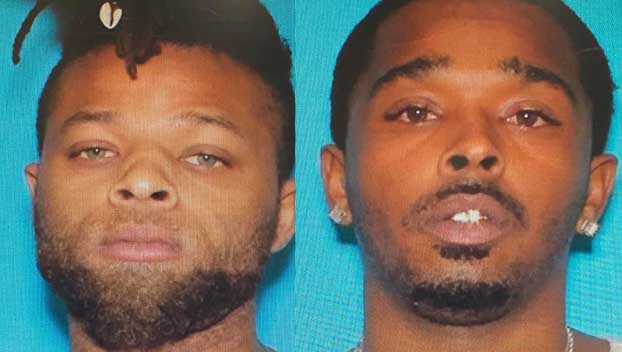 Two inmates reportedly escaped from a Mississippi county jail Thursday night, one of the two is a suspect in a murder and should be considered armed and dangerous, a neighboring sheriff’s office spokesman said.

Exact details about the escape or their whereabouts were unclear.

Fortenberry was arrested earlier this month on murder charges after he was found hiding behind a garbage dumpster in Vicksburg. He is charged with murder in Jefferson Davis County.

The Lawrence County Sheriff’s Office said that anyone who sees the pair should immediately call the police as they should be considered extremely dangerous.

Cases of coronavirus in Mississippi are growing fastest among teenagers and people in their 20s, fueled by outdoor get-togethers and... read more