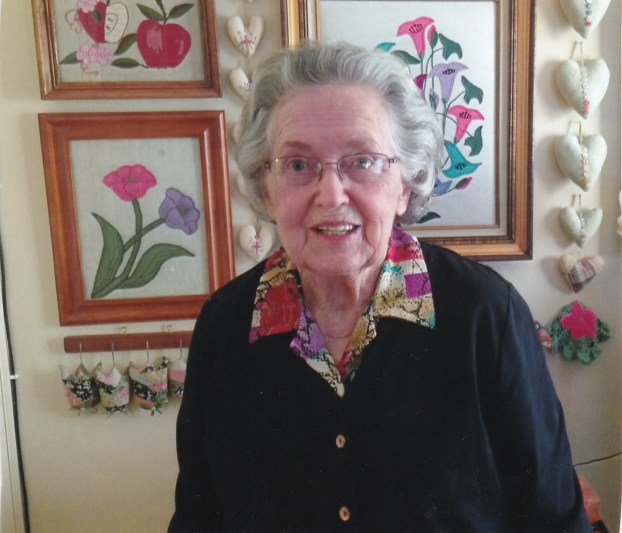 It is with great sadness to announce that Rosie Mae (Entrican) Britt, 90, of the Woodlands, Texas, passed away peacefully on Friday, July 31, 2020. Rosie was met in heaven by her loving husband of 61 years, Monroe Cecil Britt who passed from Earth during April, 2008.

Rosie was born in Brookhaven, Mississippi on November 11, 1929 to her parents Solon Palmer and Johnnie Lois (Falvey) Entrican. She grew up on a small farm during the Great Depression in rural Lincoln County, MS surrounded by a loving family, including her four siblings Annie Ruth, Isaac R. “Doc,” Janie Pearl (Reed) and Elaine (Durr).

Rosie and Cecil were raised only several miles apart and were married at the age of 17 on March 29, 1947 at Mt. Zion Baptist Church in Wesson, MS. They eventually moved to Jackson, MS where they lived until 1954. They subsequently moved to the Harrisburg/Wayside area of Houston, TX following Cecil’s job opportunity with the HB&T Railroad. During 1957 they moved to the then far Houston suburbs in the Edgebrook area where she lived for 52 years. Following Cecil’s passing, Rosie moved to the Forum in the Woodlands where she has resided since.

Rosie was a housewife/homemaker raising two sons until about 1969. She then joined the retail workforce as a men’s clothing alterations seamstress. She worked initially at Stein’s in the Pasadena Plaza; later at Graham’s in Nassau Bay and finally at Dyess-Dodrill Men’s Clothing near Webster, TX. She was an expert in her field and was meticulous and skillful at her sewing craft.

Stories and tales of the difficulties and necessities of country living during the Depression were abundant and shared often in Rosie’s and Cecil’s household. Most were shared with great humor and were always a source of enlightenment and entertainment to their younger guests. As with many of that generation, she was not a stranger to hard work.

Those that knew Rosie were amazed by her boundless energy. She was constantly moving. Subsequently she always had numerous projects in progress, be they creating from scrap wood benches, a wide variety of wooden chests, boxes, wall items, etc. or sewing a potpourri of beautiful embroidery and stitchery picture art, quilts and braided rugs among many others. She was prolific artist leaving a huge volume of beautiful handmade items.

Rosie was faithful to see that her sons attended Gulfway Baptist Church throughout their youth. She and Cecil followed the church in its move to Pearland where it became the current Crosspoint Church. They attended service there until Cecil passed away and Rosie moved to the Woodlands. In her senior years, she continued to pray fervently for family and friends. She cared for everyone, was always giving and loved a good hug. She personified unconditional love. Rosie will be missed by all.

Rosie was preceded in death by her loving parents – Lois & Solon Entrican, husband – Cecil, sisters – Annie Ruth and Janie, and a multitude of brothers and sisters-in-law.

The family would like to thank the assisted living and memory care unit staff at the Forum in the Woodlands for their attention and devotion to Rosie for the last several years.

In lieu of flowers, please consider donating to the Crosspoint Church, 1134 Old Alvin Rd, Pearland, TX 77581 and request the funds are dedicated to their Mission & Outreach Fund in Rosie’s name. This ministry and outreach is to assist those within the community in need of food, clothing, school supplies and other items during this particularly difficult time.

Alternatively, the service will be streamed live on Zoom for those who cannot attend.