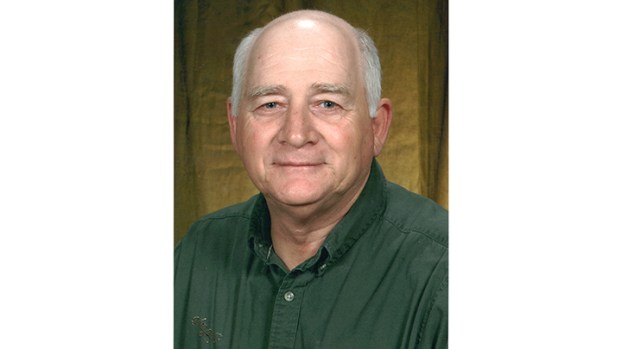 Mr. Maxie Earl Lewis, 76, went to be with his Lord on August 10, 2020, at the University of Mississippi Medical Center in Jackson.

He was born on January 4, 1944, to the late James Webster Lewis and Pearl Frances Hanshew Lewis.

Mr. Lewis worked as a boilermaker and was a member of Clear Branch Baptist Church. He was also a member of the American Legion and he enjoyed hunting and fishing.

Those left to cherish his memory are his daughters, Leigh Ann Lewis Brister and husband, Winvall, and Rebecca Kay Lewis and fiancé Ryan Delatte.

He is also survived by his brothers, James Lewis, Nollie Lewis and Steve Lewis; and sister, Bonnie Lewis Brown; along with five grandchildren and four great-grandchildren; and he was Favorite Uncle to many nieces and nephews.