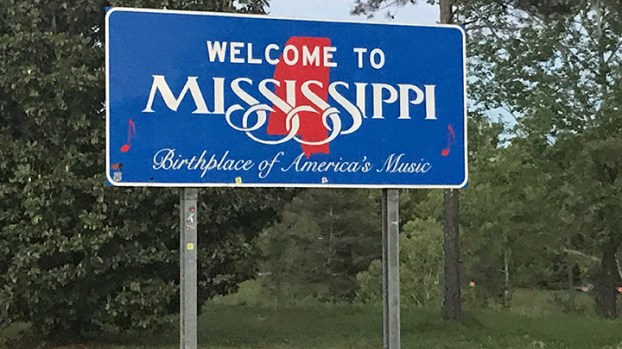 Two studies show Mississippi as one of the states least concerned about social distancing and with one of the highest rates of coronavirus infections in children.

Mississippi ranks 44th in a study on adherence to suggested social distancing guidelines across the United States.

The TOP Agency, a digital data collection company, analyzed mobility data to determine the number of daily close human interactions that lasted longer than five minutes and the impact of coronavirus cases. In its key findings, TOP reported former hot spot zones such as New York, Arizona, Texas, Florida and California are now adhering to social distancing regulations, while parts of the South and Great Plains have become more relaxed and could become future virus hotspots.

Six states ranked lowest included Iowa, Arkansas, Nebraska, Alabama and the Dakotas. Alaska and Hawaii were not included in the study.

A joint report recently published by the American Academy of Pediatrics and the Children’s Hospital Association showed Mississippi has one of the highest rates of children diagnosed with the coronavirus across the nation.

Data through July 30 on COVID-19 cases in children in 49 states, New York City, the District of Columbia, Puerto Rico and Guam were self-reported from each area, with variations in what areas provided testing, hospitalization and death data, and what ages were included in the definition of “child.”

Mississippi reported on children age birth to 17 years, a population pool of more than 698,500. The state reported 5,573 cases — 10% of all cases statewide — 54 hospitalized children and no deaths in the age range.

States with the highest rates were Arizona, South Carolina, Tennessee and Louisiana.

More than 3.835 million cases of COVID-19 had been diagnosed nationwide. Cases in children accounted for 8.8% of these, or 338,982 diagnoses. In the final 2-week period of the study, child coronavirus cases increased nationally from 241,904 — an increase of 40%.

Cases in children accounted for 2,669 hospitalizations, about 2% of total child cases. Eighty-six children were reported as having died due to the virus.

Brookhaven pastor loves the heart of his congregation

In the past decade, The Rev. Jim Mannon of Brookhaven Assembly of God has seen God change his church from... read more