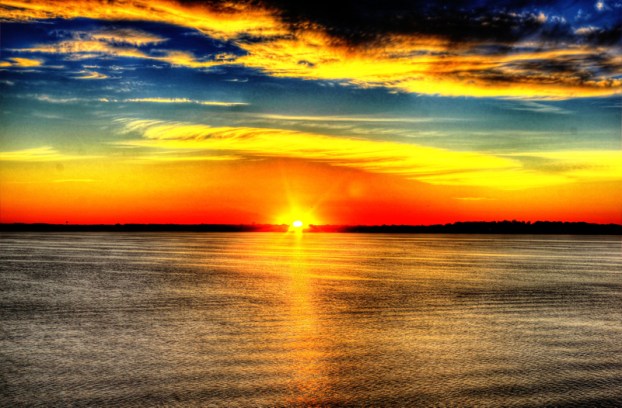 The world is going to miss that smile

I looked back through my phone, some photo albums and a stack of yearbooks. Couldn’t find one. No, not a single picture of Stacy without a smile on her face. And we’re not talking about superficial, “smile until the flash” kind of smiles. Hers were genuine. The type of rare smiles that come hand in hand with thoughtful words and understanding looks.

The world is going to miss that smile.

It was the sort of smile that said “sure” when I asked her about serving trays of lasagna at a son’s rehearsal dinner, and it’s the same one that showed up again over an ironing board at a daughter’s wedding. And at cross country meets. And at cook outs and camp outs and kids’ skating parties year after year. It even crinkled the corners of her mouth during a season of hard times and a hard move. Then, late last year when things were finally settling down, the hardest thing of all became part of her story — a hard diagnosis. Still, she smiled.

One of my first memories of Stacy was spotting her at a family conference in Jackson probably 15 years ago. We’d made the hour trek from Brookhaven with our husbands in hopes of getting some education about raising kids and managing households wisely. I think the lessons took for Stacy, if the last time I saw her was any indication.

At the end of June, four of us ladies loaded up the Suburban with frozen meals (including a gluten-free cheesecake) and headed to the new house in Arkansas. We stocked their freezer and donned masks for a brief visit, but even in that short, socially distanced time, Stacy’s life accomplishments became obvious.

She glowed over her twins’ all-A’s college semester.

She rubbed the back of her thriving 11-year-old.

She praised her parents for “being there for them” and her girls for taking over the kitchen.

When her oldest son and his wife stopped by, you could sense the family ties are healthy and strong.

And then in one of the most vivid scenes from that unforgettable afternoon, Stacy’s husband came through the back door, tired from a long day of work, and she planted a tender kiss on his cheek. To do that, she had to get up and cross the length of the room, even though she was obviously weak and tired. But she did, and in that simple moment she set an example that nothing can take away. It was the stuff of Proverbs 31. The kind of well-lived life that results in children rising up and blessing her, and a husband who knows her worth is far above jewels.

One of Stacy’s last texts to me came from her room at M.D. Anderson. I had told her I was praying that she would have a good day. I could picture her smiling as she responded.

“I will have a good day! As I watch the sun rise, I am praising Him!”

Ah, the secret to all sincere smiles, even in the hardest of hard times — a right relationship with God. And that’s why today I am reminding myself that “precious in the sight of the Lord is the death of his saints.” But oh, how I’ll miss that smile.

A community with no newspaper is only bad news

What would my town be without a newspaper? If you haven’t asked yourself that question, perhaps it is time to... read more