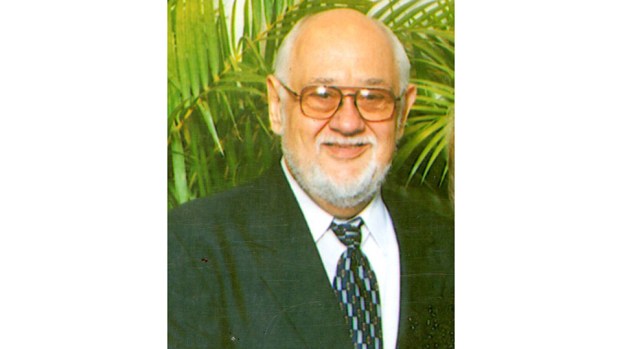 Billy Zale Dodd Sr., 76, of Brookhaven, went home to be with his Heavenly Father on August 30, 2020, surrounded by his family. He was born July 29, 1944, to Wesley Louie Dodd and Lucille Robinson Dodd, in Crystal Springs, MS.

Mr. Dodd was known for his loving heart, playful personality and generosity. He was fun loving and had a zest for life. He never met a stranger and could be counted on to lend a helping hand to those in need.

He married the love of his life, Joan Kathryn Douglas, on April 17, 1965. They were blessed with a son, Billy Zale Dodd Jr., and a daughter, Sherri Camille Dodd.

Mr. Dodd was a member of Pleasant Grove Baptist Church. He worked hard and earned many awards during his career as an insurance agent, including a multitude of trips to destinations such as Hawaii, England, France and Atlantis. He also became a member of the prestigious Doctors Club with Physicians Mutual Insurance Company.

He took pride in working in his yard along with tinkering in his shop prior to his illness. There was hardly an auction that he would miss.

He will be dearly missed by all that knew and loved him. A memorial service will be announced at a later date.

The family would like to express appreciation to the Deaconess Hospice staff, who so faithfully and lovingly cared for him during the final weeks of his life. A special thank you also to Dr. Ray Montalvo for his care and nurturing through the many years as his doctor.