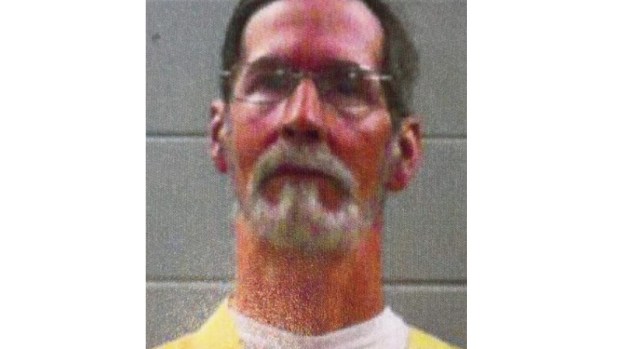 Attorney General Lynn Fitch announced sentencing in a case prosecuted by the Cyber Crime and Public Integrity Divisions of the Attorney General’s Office.
The case originated after investigators with the Mississippi Attorney General’s Office gathered intelligence of an internet user seeking files on the dark web known to be associated with child exploitation images. Using cybercrime investigation techniques, investigators sought a warrant to inspect any devices located at the defendant’s address. After execution of the search warrant, child exploitation images were located on the hard drive of a computer that belonged to Vernon Williams.
Vernon O. Williams, 62, of Rankin County pled guilty to one count of child exploitation and was sentenced on Monday, August 31 by Rankin County Circuit Judge Steve S. Ratcliff. Williams was sentenced to 30 years in the custody of the Mississippi Department of Corrections, serving 10 years with the remaining time suspended. He will be subject to 5 years post-release supervision. Williams was ordered to pay a $1,000 assessment to the Mississippi Children’s Trust Fund, $1,000 to the Mississippi Crime Victim’s Compensation Fund, and all court costs.
The defendant will be required to register as a sex offender and will be required to serve his sentence day for day without the possibility of parole.
“My office will not stop until every perpetrator of child exploitation is held accountable,” said Attorney General Lynn Fitch. “I am grateful we were able to secure justice, and I thank the court for its decision in this case.”
You Might Like

(AP) — A former top official at the Mississippi Department of Education and three contractors who worked with the agency... read more