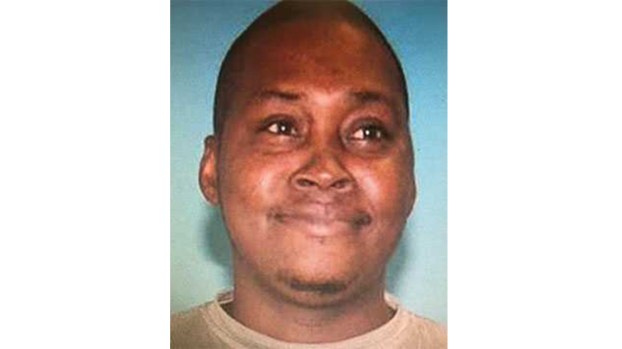 • Steven Barnes, 02/11/1975, 318 Low Water Lane — arrested for city warrant, no driver license, none or expired tag, no auto insurance, possession of paraphernalia, possession of a controlled substance, by BPD.