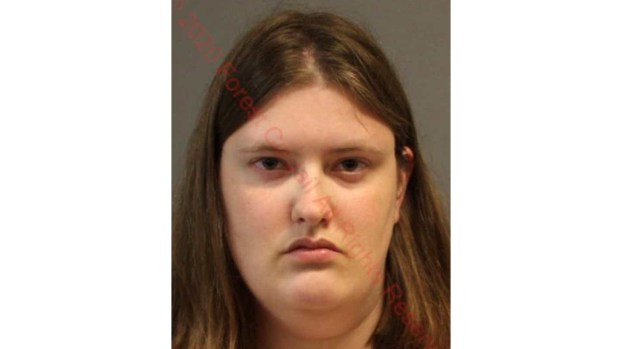 HATTIESBURG (AP) — A Mississippi woman arrested in 2018 for sexual battery of a child has pleaded guilty to the crime and was sentenced to serve two decades behind bars.
Forrest County Circuit Court Judge Robert Helfrich on Thursday sentenced Tiffany Meghan McClellan, 29, to 20 years in prison followed by 20 years of probation, news outlets reported. Upon her release, McClellan will have to register as a sex offender.
According to a news release, Petal Police arrested McClellan on Aug. 10, 2018, after an investigation revealed video evidence of an infant boy being sexually abused.
“Nothing is more sacred than the safety and well being of our children. My office will continue to prioritize the prosecution of violent criminals, including those that abuse children,” District Attorney Lin Carter, who serves Forrest and Perry counties. said in a statement.

Man killed after being hit by train in Mississippi’s capital