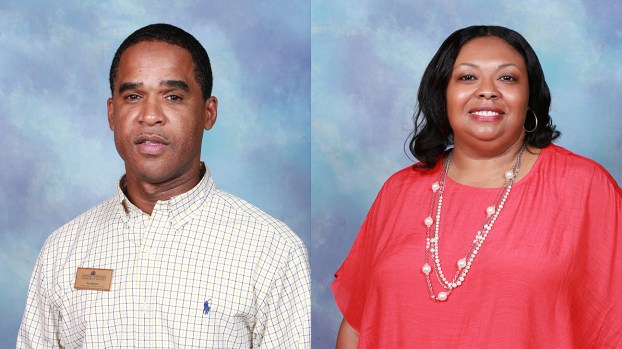 Blandon was selected as Outstanding Career-Technical Instructor for the Wesson Campus. He has been employed at Co-Lin since 2015, where he is an instructor in the welding department. Blandon received his welding certificate from Co-Lin in 1998.

He is also a National Center for Construction Education and Research (NCCER) Craft Instructor. Blandon previously worked for Wastequip in Brookhaven. He is a member of Living Word Faith Ministry. Blandon has three children, Don Jr., Damon, and Jasmine.

She is also an adjunct instructor for Mississippi Virtual Community College. She is a Society for Human Resource Management Certified Professional (SHRM-CP) and is a licensed professional in human resources from the HR Certification Institute.

Parker is a member of Bethel AME Church in Brookhaven where she serves as church secretary, young people’s and children’s division director, and stewardess. She is a life member of Alpha Kappa Alpha Sorority Inc.

Each year faculty and staff across all three of Co-Lin’s campuses submit nominations on their peers for these awards to the Alumni office.

A Lawrence County man was killed Saturday morning when his vehicle crashed on Hwy. 27 in the early morning hours.... read more