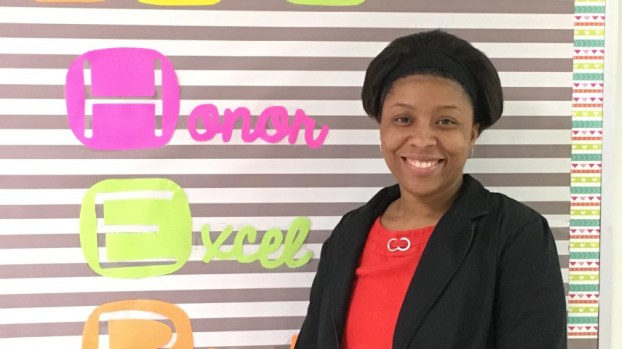 A Brookhaven teacher says she was fired after refusing to teach in a crowded classroom amid the COVID-19 pandemic.

Shunta Davis, sixth-grade math teacher and former fifth-grade Language Arts teacher, told news sources that it would be impossible to social distance with the 24 or so students she was supposed to teach at Lipsey Middle School.

After missing the first day, Davis said Principal Rita Robinson and Deputy Superintendent Danny Rushing delivered a letter to her.

The letter stated that she doesn’t have any underlying medical conditions and if she didn’t come back, she would be fired.

The district has allowed the virtual learning for students for the first nine weeks, but Davis is concerned about teachers. She’s afraid of transmitting coronavirus to her mother, who has health issues of her own.

“It’s not so much the traditional setting. Because I’m okay with us coming back every day but with a reasonable amount of students in the classroom,” Davis told media.

A graduate of Jackson State University and William Carey University, Davis taught in the Brookhaven School District since 2013.

The Daily Leader did not receive responses to inquiries made to the Lipsey school office and office of the superintendent.