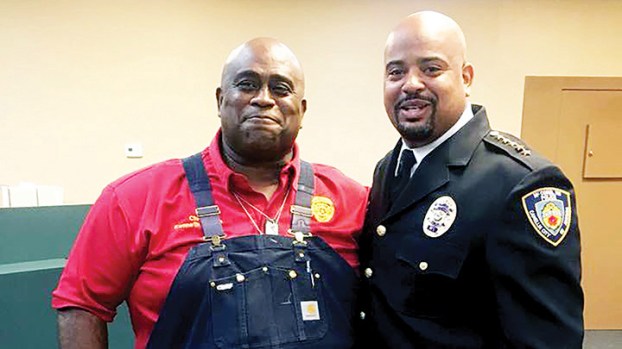 A Pike County city is appealing a ruling that could force it to rehire a former police chief and pay him the wages he has lost the past several months.

A civil service commission in McComb ruled Friday that the city had wrongfully fired Damian Gatlin as chief in mid-April. McComb officials decided Monday to appeal the commission’s ruling, the Enterprise-Journal reported.

“Everything is going to be on hold until the appeal is heard,” Mayor Quordiniah Lockley said.

Gatlin appealed his firing to the civil service commission. That prompted a legal battle between the city board, which argued that Gatlin served at its will and pleasure, and the commission, which said Gatlin — like other public safety employees — was entitled to a hearing to determine if he was fired unfairly.

After multiple attempts from the board to prevent the hearing, including a failed restraining order, the commission held a five-hour hearing Wednesday and announced Friday that it had concluded Gatlin was fired for political reasons.

Gatlin is now employed as an investigator for the office of Dee Bates, district attorney for the 14th Judicial District of Mississippi.

The Mississippi State Department of Health reported 192 new cases of COVID-19 and no new deaths as of 6 p.m.... read more