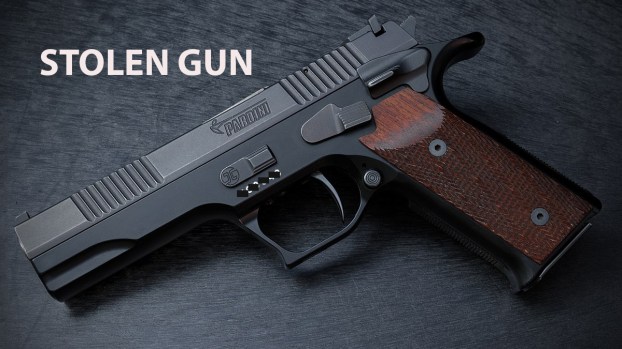 • Bradley Lee Smith, 06/16/1975, 975 Southeast Wellman Drive — arrested for the possession of a controlled substance with intent to distribute, by LCSO.