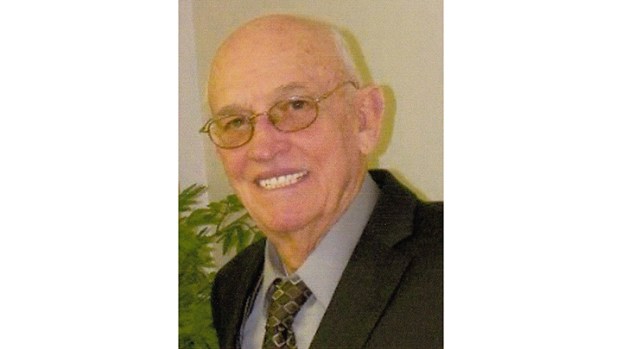 Funeral service for Mr. James Edward “Sonny” Vinson will be 1 p.m., Sunday, September 27, 2020, at Solid Rock Pentecostal Church with burial in Riverwood Memorial Park. Visitation begins at 11 a.m. at the church, until the time of service.

Mr. Vinson was heavy equipment operator and worked as an Operation Engineer Local 406 in Baton Rouge, Louisiana. He served his country in the United States Air Force. Mr. Vinson was a member of Solid Rock Pentecostal Church. He served as an usher for many years at First Pentecostal in Denham Springs, Louisiana. He was an avid traveler and has visited 48 of these United States, as well as Canada and Mexico.

He is survived by his wife of 63 years, Marilyn Kendoyce Laird Vinson. Known as Uncle Bubba by nieces, Marsha Causey of Stewart, MS, Marla New of Eupora, MS, Sandra Huggins of Greensburg, LA, Amy Bufkin of Galvez, LA, Rita Farris and Mary LeMoine, both of Marurepas, LA; and nephews, James M. Varner, Jr. of Watson, LA, John M. Varner of Baton Rouge, LA, Douglas A. Huggins of Grangeville, LA, James Micah Varner of Tupelo, MS, Allen Avants and Michael Avants both of Marurepas, LA. He was a beloved cousin survived by a host of cousins, as well as a friend to many and will be greatly missed.