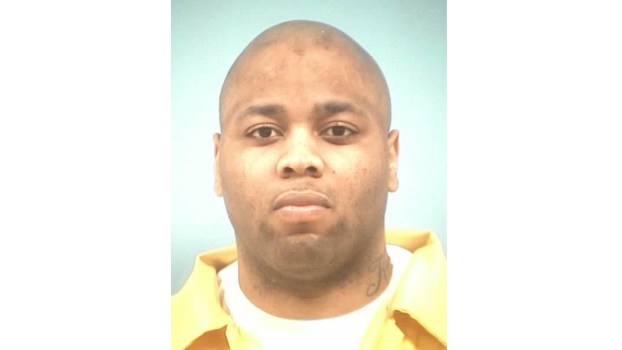 The Mississippi Supreme Court this week unanimously declined to review an appeal for Cordarryl Bell of Brookhaven.

The top court’s decision upheld the ruling of the Court of the Appeals for the State of Mississippi, which had in February denied Bell’s appeal on convictions of manslaughter and aggravated assault.

In September 2018, Bell was found guilty by a jury of the charges of manslaughter and aggravated assault, stemming from a 2016 indictment on one count of first-degree murder and one count of aggravated assault. On Oct. 9, 2018, Bell filed for a new trial, but was denied and sentenced to two consecutive terms of imprisonment to serve in the custody of the Mississippi Department of Corrections — 20 years for manslaughter and 20 years for aggravated assault, with 10 years suspended and 10 to serve, to be followed by five years of post-release supervision.

When Bell was indicted in April 2016, the indictment alleged he was responsible for the murder of Aquarius Nelson and the aggravated assault of Joshua Cole. Bell’s initial trial in April 2018 resulted in a hung jury.

In September 2018, Bell was retried. Testimony revealed that on Nov. 2, 2015, Bell fatally shot Nelson four times — once in the head, once in the arm and twice in his back. Testimony from Bell and Cole confirmed that on the night of the shooting, Cole and Nelson arrived at the Brookhaven home of Vickie Westmoreland, where Bell was visiting her son, Andrew Fortson. As Nelson exited the vehicle, Bell opened the door of the home and pointed a gun at him as he told Nelson to get back in the vehicle before firing several rounds at him as Nelson ran. Bell continued to fire into the vehicle.

Cole drove away, taking Nelson to the emergency room for treatment. Nelson later succumbed to his injuries.

Bell testified at his trial that he believed Nelson was armed and had come to Fortson’s home in order to kill Bell. Bell said he believed Nelson was culpable in the murder of Bridget London, but provided no admissible evidence. No evidence was found to support Nelson having possession of a weapon at the time of the shooting.

Social Security cost of living increase may be smallest ever

The Social Security Administration has not yet announced its annual cost-of-living adjustment (COLA) — though it will sometime this month... read more