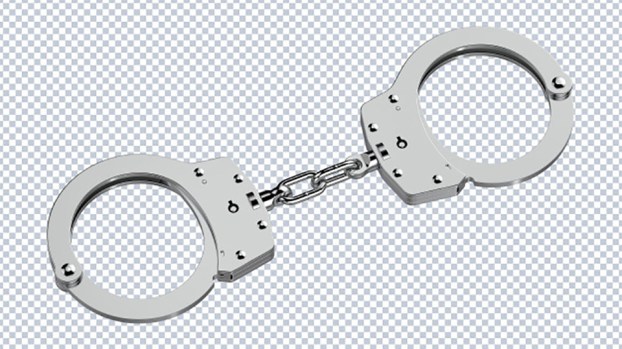 • John DB Portrey, 09/09/1981, 162 West Enterprise St. — arrested for driving with license suspended, possession of paraphernalia, failure to stop when officer signals, possession of a weapon by a convicted felon, by LCSO.