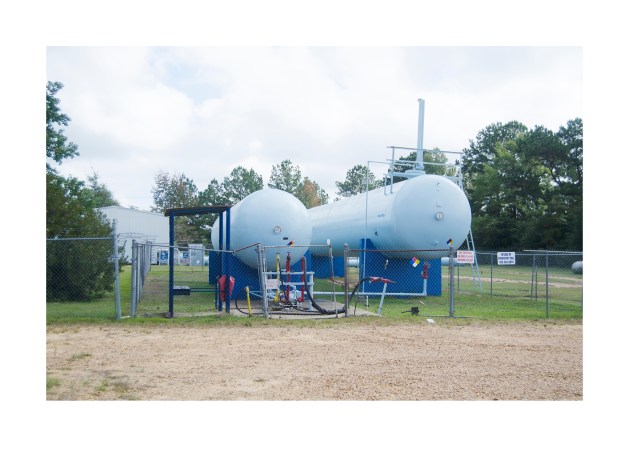 Propane leak in Brookhaven ‘under control’

A propane leak caused by a broken valve is currently “under control,” according to Lincoln County Emergency Management Director Clifford Galey.

Doug Rayborn, a Ferrellgas representative, made a call to Brookhaven Fire Department as a precaution.

The leaking valve was on a standard household 250-gallon tank, Rayborn said.

Personnel with Brookhaven Fire Department and Brookhaven Police Department were on hand if needed, Galey said. A portion of Hwy. 51 was closed temporarily while the leak was being assessed.

An Amber Alert for brothers Kaiden and Kolden Wall of Pascagoula was lifted just before 11 a.m. Monday when the... read more