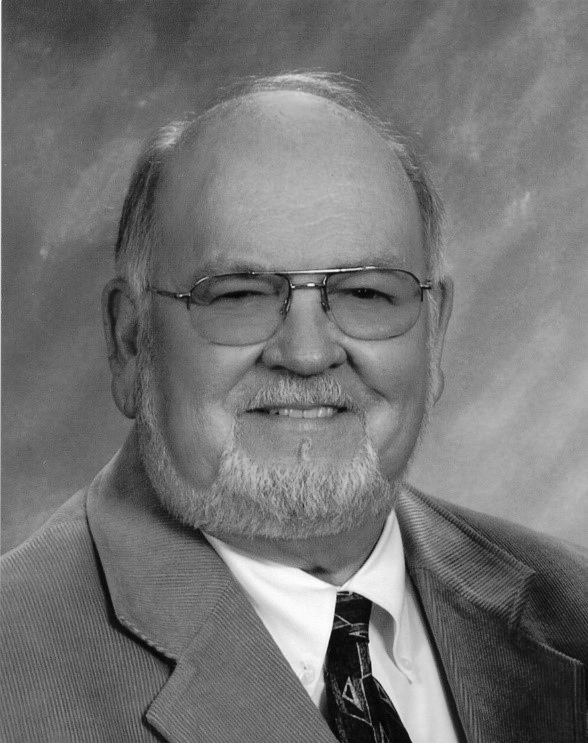 Jim was a devout Christian and his faith never wavered.  He answered the Lord’s call and followed in his father’s footsteps to serve as a Deacon at Sylvarena Baptist in Wesson, MS, for several years.  He was a devoted husband, father, grandfather and great-grandfather. Nothing gave him more pleasure than spending time with family and friends. He was known for his compassionate spirit and he was loved and respected by all who knew him.

Due to measures set forth by the VA National Cemetery, we ask that you not send flowers to the service. Instead, please consider donating to the NCA Continental District in his honor, which will benefit the Houston VA National Cemetery. Contact Jose Enriquez at 281-447-8686. The NCA honors Veterans and their eligible family members with final resting places in national shrines and with lasting tributes that commemorate their service and sacrifice to our nation.