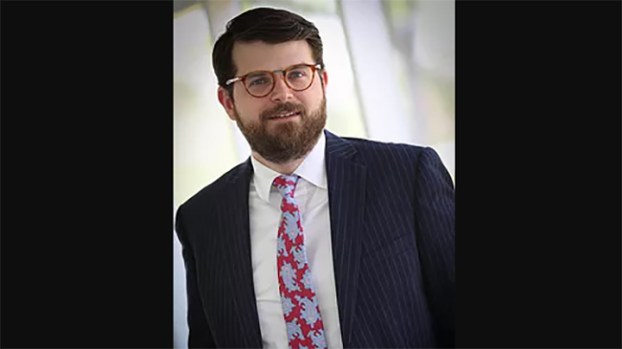 The Lincoln County Board of Supervisors appointed a new public defender Monday.

Attorney and Mississippi Senator Jason Barrett, who is head of the county’s public defender team, presented Jackson attorney Graham Carner as his recommendation for the spot.

With attorney M. A. Bass’ resignation from the team, the spot has been empty. One of the requirements for the position includes being able to work on capital cases.
Board attorney Will Allen gave his input on Barrett’s recommendation.

“I know him and he’s an outstanding lawyer,” Allen said.

“I think he’d do an outstanding job,” Barrett said.

The board approved the recommendation.

Farmers in Lincoln, Copiah and Franklin counties, in addition to 50 other counties, are eligible to apply for emergency USDA... read more