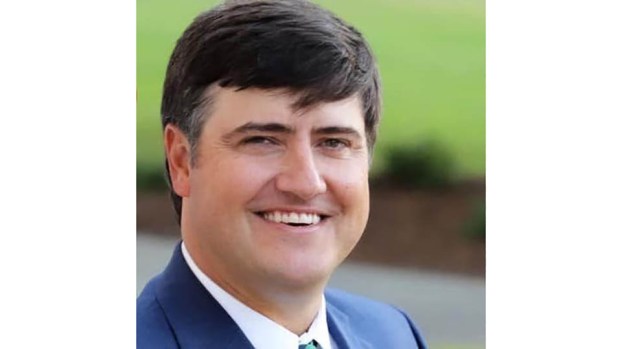 The Board of Supervisors stressed the importance of county road funding to Sen. Jason Barrett Monday.

The board met for their regularly scheduled meeting, which included an appearance from Barrett.

This session will be Barrett’s first as senator for this district. He was elected this year after former Sen. Sally Doty resigned due to the governor appointing her staff director for the Mississippi Public Utilities Staff.

Barrett was elected earlier this fall after a runoff with Brookhaven banker Bill Sones.

“It’s an exciting time,” Barrett said. “I’ve been to a couple of educational hearings and I’ll get committee assignments this week.”

The board then stressed the importance of area road funding to Barrett. Their main concern was having someone in office in Jackson to represent Lincoln County.

Depending on the fund, much of the money procured from grants may not go to county roads, but rather city roads or highways, Williamson said.

Board president and District 4 Supervisor Eddie Brown stated that road projects take up the majority of the county’s budget.